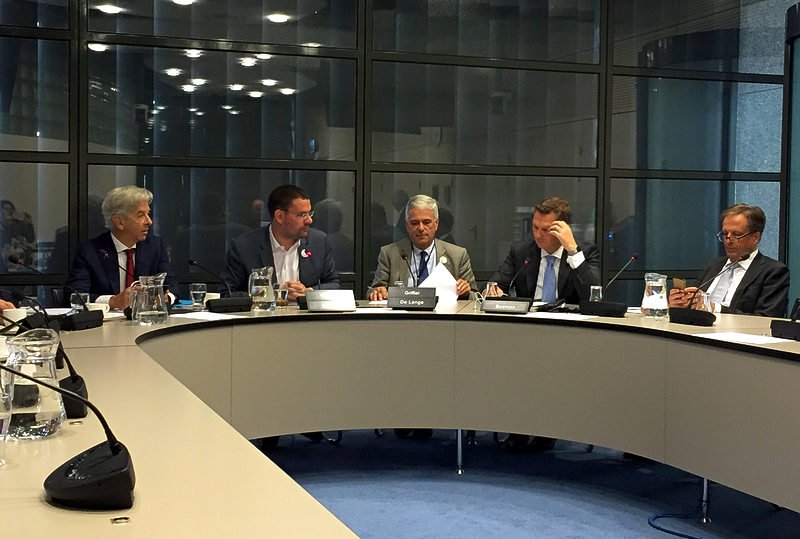 THE HAGUE–Dutch Minister of Home Affairs and Kingdom Relations Ronald Plasterk expressed his disappointment and surprise that more than one year after the protocol with St. Maarten, the Integrity Chamber was still not established.

The Minister stated this during a debate with the Permanent Committee for Kingdom Relations of the Second Chamber of the Dutch Parliament on Thursday, in response to questions by Member of Parliament (MP) André Bosman of the liberal democratic VVD party about the St. Maarten Integrity Chamber.

Bosman remarked that St. Maarten still did not have an Integrity Chamber, one year after the deadline set in the May 23, 2015 protocol had lapsed. “This is the country that could benefit most from an Integrity Chamber. Is this a case of being unable or being unwilling? When can the St. Maarten people witness the establishing of this important institute?”

Minister Plasterk explained that the St. Maarten Constitutional Court still had to give its ruling on the Integrity Chamber, a case that was put forward by the St. Maarten Ombudsman in relation to civil rights. The ruling has been postponed twice, much to the disappointment of The Hague.

“I, too, am surprised. The process of the Constitutional Court must run its course, but there is a limit. The process cannot be endless. I can only hope that a ruling will come very shortly,” said Plasterk, who warned that Country St. Maarten would be held to the agreement on the setting up of the Integrity Chamber.

The Minister expressed disappointment over the fact that the possibility of having the Constitutional Court rule on the Integrity Chamber was never mentioned in the talks to secure a protocol between Philipsburg and The Hague. “I was unpleasantly surprised that I wasn’t made aware that this could happen.”

In the May 23, 2015 protocol, signed by Plasterk and the then St. Maarten Justice Minister Dennis Richardson in The Hague, it was agreed that an independent Integrity Chamber would be set up. With the establishing of the Integrity Chamber follow-up is given to the recommendations of the integrity assessments that took place in 2014.

The Integrity Chamber will have autonomous authorities to give advice and make recommendations. It reports to both the St. Maarten Government and the Kingdom Council of Ministers.

The Integrity Chamber may also initiate investigations and file formal complaints. According to the protocol, the Integrity Chamber would be anchored in a national ordinance of Country St. Maarten. The May 23 protocol further secures agreements to strengthen the law enforcement sector on the island.