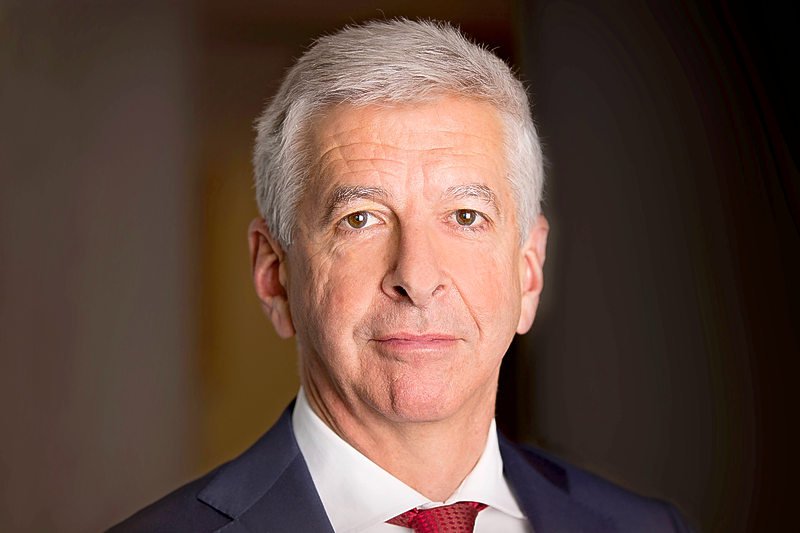 THE HAGUE–Possibly the expectations were too high when Bonaire, St. Eustatius and Saba became part of the Netherlands in October 2010, but that is not the focus of Dutch Minister of Home Affairs and Kingdom Relations Ronald Plasterk. What counts are the things that already have been done to improve things for the people and what the Dutch Government still intends to do for the further development of the islands.

He avoids using terms such as a “dot on the horizon,” recently used by Chairman of the Committee for Financial Supervision CFT Age Bakker when he talked about the Caribbean Netherlands constitutional evaluation, the level of provisions (“voorzieningenniveau”) and the prevailing feelings of disappointment and discontent of the island residents, as observed by the evaluation committee.

“I am careful in the use of terms such as the placing of a dot on the horizon. Terms such as these are what still haunt us after October 10, 2010. I tend to look at things in a more pragmatic, realistic way,” Plasterk told The Daily Herald and the Amigoe newspaper in an interview on Thursday, on the day that the Dutch Government sent its formal response to the October 2015 Caribbean Netherlands evaluation report to the Dutch Parliament (see related article).

According to the Minister, much has happened since the islands became Dutch public entities. “We started with education, schools and healthcare. People’s lives have improved in many areas. Naturally, poverty is an issue that must be tackled. That is a priority. When I see children growing up in poverty, I think to myself, that shouldn’t happen in the Netherlands.”

“We invest heavily in the islands, especially when you compare the net figures spent on people in the Netherlands.” Additional investments are made associated with the Multi-Annual Programmes that have been signed with Bonaire, Saba, and most recently, St. Eustatius.

These Multi-Annual Programmes contain initiatives for economic development, paramount to the efforts of combatting poverty on the islands. In Plasterk’s opinion focus should be on stimulating growth of the islands’ economies. “Economic growth is most feasible. The islands are gems. They are among the most beautiful places on earth. Physically, there is also sufficient room for expansion and construction projects.”

The Dutch Government in its reaction to the evaluation report has acknowledged that the current level of social welfare (“onderstand”) of US $200 is relatively low in relation to the legal minimum wage which is US $800. Plasterk said that it has been decided to establish a social minimum based on the legal minimum wage. “This is an important step,” said Plasterk, who explained that this will not happen overnight, but in phases.

Investments in the islands’ physical infrastructure is mainly a responsibility of the local Governments, but the Netherlands has been assisting with several projects. Because the room for investments is very limited on the islands’ budgets, Plasterk said he would be asking the CFT to take the expenditures for infrastructure into consideration when assessing the budgets.

The local Governments remain responsible for the general development of their respective island. In order to carry out these duties, it is important that the local Governments are qualified and effective. The Netherlands wants to offer real support to achieve this, said Plasterk.

The Minister said he agreed with the Evaluation Committee, which was chaired by former Minister Liesbeth Spies, that after five years there was no reason to have a structural discussion about the public entity status. “This is the constellation as it is and we will work with that. There is no acute reason to change this.”

Asked what he intended to do about the general feelings of disappointment, one of the main conclusions in the report of the Evaluation Committee, Plasterk said that one of the things was to make more visible which improvements have been realised since 2010. Drafting and executing plans to continue the islands’ development is part of that effort as well.

“Maybe the expectations were a bit too high when the islands attained their new status. People thought: now we will be as prosperous as the Netherlands. I am convinced that there is much to gain in economic development. The islands have much potential. But development is a process,” Plasterk said.