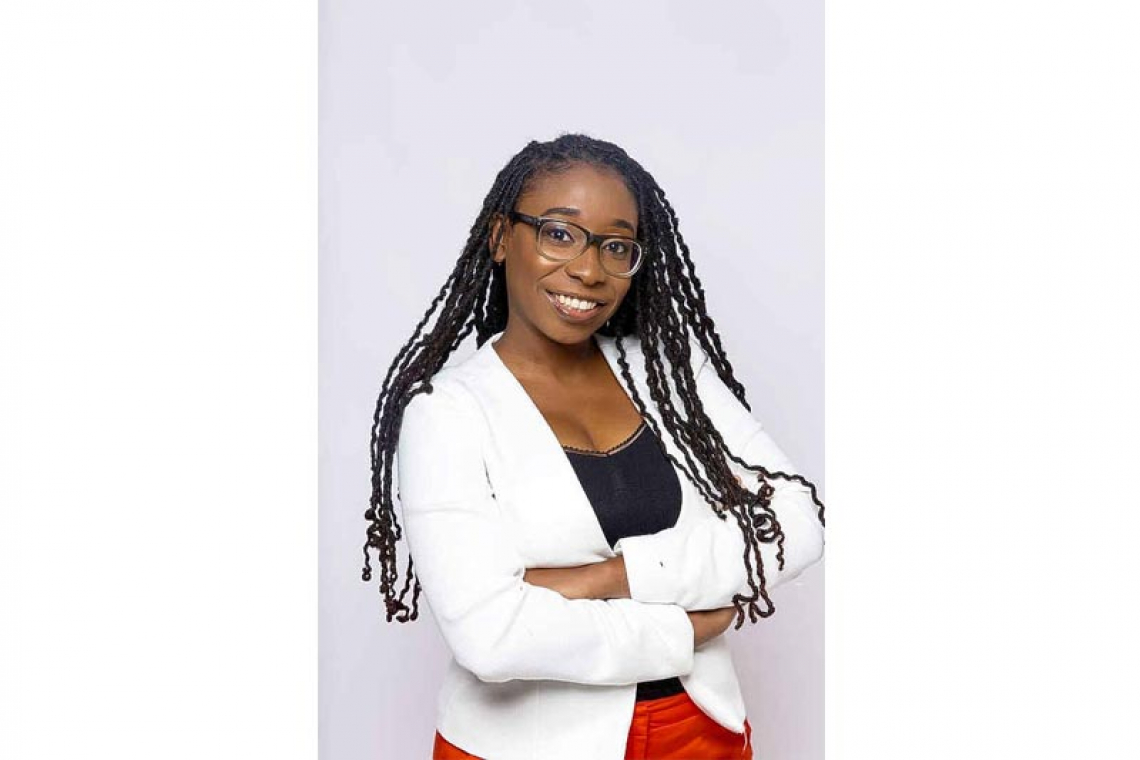 ST. EUSTATIUS–Progressive Labour Party (PLP) leader Rechelline Leerdam responded to remarks by Dutch Member of Parliament for the Socialist Party (SP) Ronald van Raak in which he stated that the results of Wednesday’s Island Council election indicate that a referendum is needed to determine whether the people of St. Eustatius want independence.

Leerdam said she was “unpleasantly surprised” that this was the first reaction coming from an MP in The Hague after the election of October 21.

“I was hoping for a more positive reaction, as the people exercised their right to vote in spite of the fact Statia will not receive their full democracy, and despite the COVID-19 pandemic,” Leerdam said.

Instead, Leerdam stated that since the administrative takeover, no one knows what has transpired in government as there is no Island Council, no governor, no Committee for Financial Supervision CFT and no Kingdom Representative, as all the checks and balances were removed. The real question, she pondered, is what will be the economic, financial and legislative realities the incoming Island Council will be faced with as they sit on October 29.

In 2018, Leerdam said, State Secretary of Home Affairs and Kingdom Relations Raymond Knops, with the backing of both the First and Second Chambers of the Dutch Parliament, chose to remove an elected government based on assumption and rumours.

“They took away our democratic right and placed two government commissioners to take the responsibilities of both the Island Council and the commissioners. The people of Statia did not agree with this decision. After more than two years have passed, to date no evidence was ever presented to the people of Statia and the world to substantiate the claims which resulted in the removal of the elected government.

“Since 2005 when Statia voted to remain in the Netherlands Antilles or have direct ties to the Netherlands and when a referendum was held in 2014, the people of Statia stated ‘clearly’ that an autonomous relationship with The Hague was the preferred option,” Leerdam stated.

A breakdown of the referendum showed that 747 voters voted for autonomy; 374 for the status of a public entity, the status quo; 14 for integration and five persons voted for independence.

In spite of the referendum not meeting the quota, the numbers clearly showed that autonomy, not independence, is the will of the people, according to Leerdam.

“Again, The Hague ignored the voice of the people without consideration and chose full integration as our new relationship. The PLP has never championed independence, we have always championed what our people have been requesting since 2005: an autonomous relationship with The Hague for us to be self-governing, for us to decide what is best for Statia and for us to determine the direction of Statia; and not as it is currently being done by persons who do not know our culture, norms and values, but together.”

Leerdam said the Dutch might mean well, “but what works for Holland will not always work for Statia.” She said the people of Statia have spoken by exercising their right to vote and it is clear that they made a decision based on what they have experienced before and after the takeover.

The PLP commended Government Commissioners Marnix van Rij and Alida Francis for their “approach of inclusivity” by having dialogue with the leaders of political parties and various other platforms. Leerdam said the PLP looks forward to continuing the positive working relationship in the interest of Statia, as “we work to restore full democracy.”

She said a new era has begun, and despite what took place in 2018 after the administrative takeover, her party is ready to work towards the restoration of democracy, which she said was wrongfully taken away.

“I would like to invite Mr. Van Raak to show good faith to the people of Statia and start with dialogue, speak to their representatives, speak to the people of Statia,” and not to make decisions based on assumptions, “as this did not work in 2018 and PLP expects that in 2020 that will not be the norm of the day. Not having dialogue is not a good way to start and this continues the narrative of The Hague, deciding what they think we want but not giving us the opportunity to decide what we need.

“We are ready to sit with you [Van Raak – Ed.] and all other officials in The Hague to express the needs and wishes of the people of Statia, with mutual respect and positive dialogue as we present our plans, ideas and goals for a sustainable Statia. Let us start this new era together,” said Leerdam.