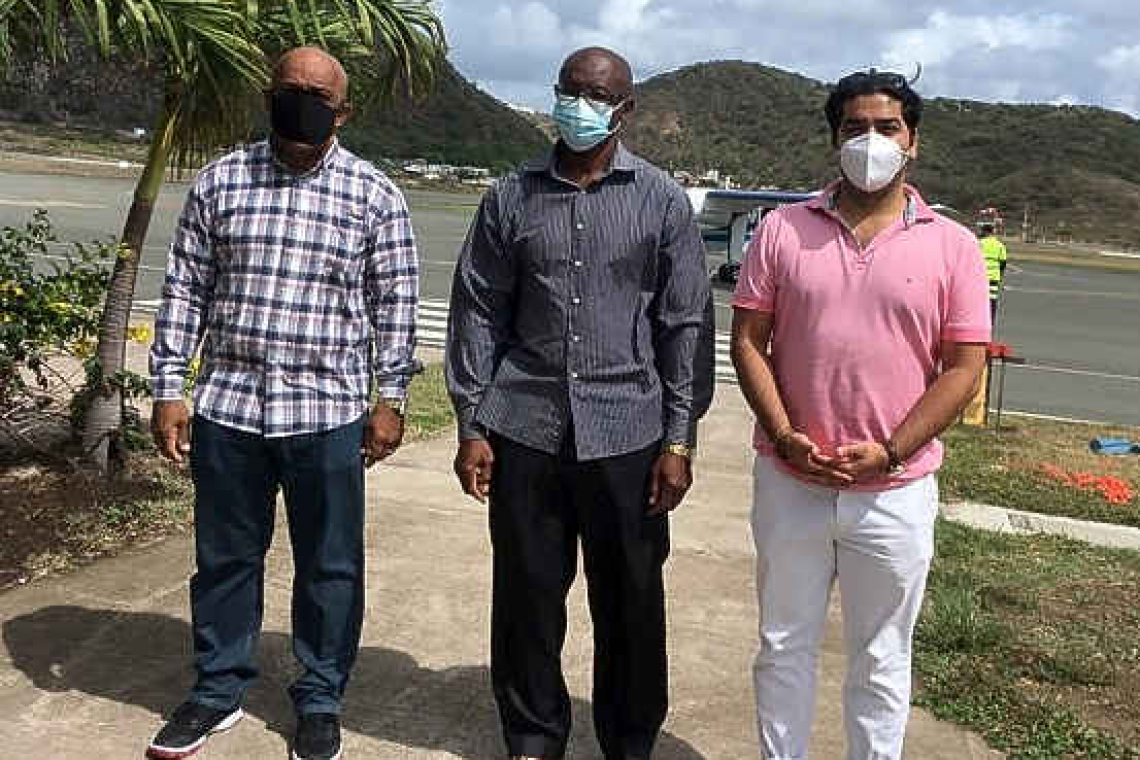 ST. EUSTATIUS–The Progressive Labour Party (PLP) faction in the Island Council left St. Eustatius on Friday, June 4, for a series of meetings, training and networking in the Netherlands.

PLP faction leader Rechelline Leerdam had to cancel her travel arrangements due to work-related matters beyond her control.

Several meetings are scheduled with Members of the Dutch Parliament and various political parties.

“The PLP is positively looking forward to building and maintaining relationships with the various political parties in The Hague,” Leerdam stated.