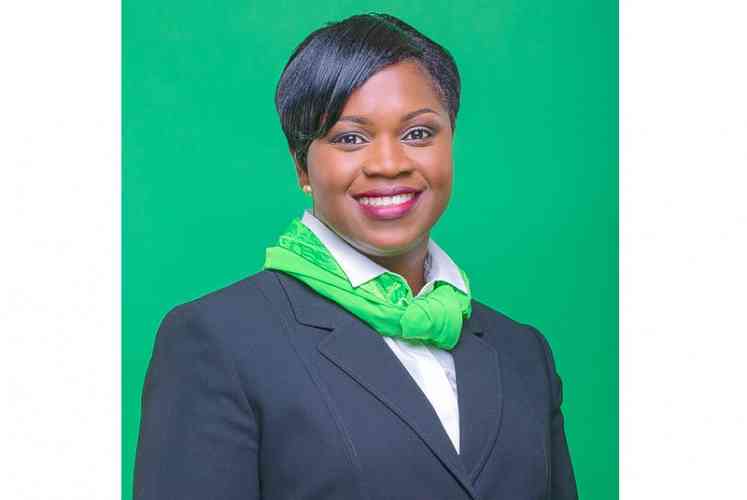 PHILIPSBURG–Prime Minister Leona Romeo-Marlin has commended Parliament for unanimously approving the National Ordinance to accept the “Initiative Kingdom Law” of the former Member of the Second Chamber Roelof Van Laar, which amends articles 14 and 38 of the Kingdom Charter.

Romeo-Marlin was unable to attend the Parliament meeting due to other obligations abroad and was represented by Deputy Prime Minister Wycliffe Smith.

Remarking on the outcome of the meeting, “It gives me great pride to acknowledge that four members of the opposition joined with four members of the coalition to form the necessary quorum of eight to vote unanimously to approve the National Ordinance,” Romeo-Marlin said in a press statement on Thursday.

She hopes that with the same spirit of unity and determination shown in Parliament, St. Maarten can convince Members of the Second Chamber that the draft Dispute Regulation presented by the kingdom government is not a real dispute regulation. “What has been presented thus far is simply a reshuffling of the same inequality between Holland and the three Dutch Caribbean countries,” she said.

Jointly the Parliaments of St. Maarten, Aruba and Curaçao “have to do everything in their power to convince the majority of the Second Chamber to choose for equal law and justice in this matter, and not for the maintenance of the discretionary political power of the kingdom government over the Caribbean countries,” said Romeo-Marlin.