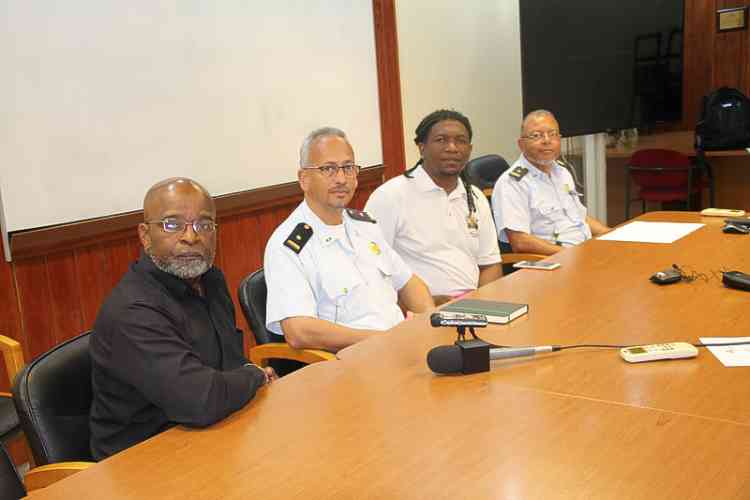 Persons who break the law during the upcoming Carnival season will be subjected to fines according to a “transaction list,” in the general police ordinance, and will have to provide payment immediately if they want to avoid jail time.

In accordance with the weapons ordinance, persons who are found to be in possession of a weapon or an object to be used as a weapon other than a firearm will be fined NAf. 625 or $354.

According to the penal code, persons who resist arrest will be charged NAf. 625 or $354; persons who fail to adhere to an order given by a police officer, and those who insult an officer on duty will be fined NAf. 375 or $212.

Police are looking forward to the public behaving well during the planned public events.