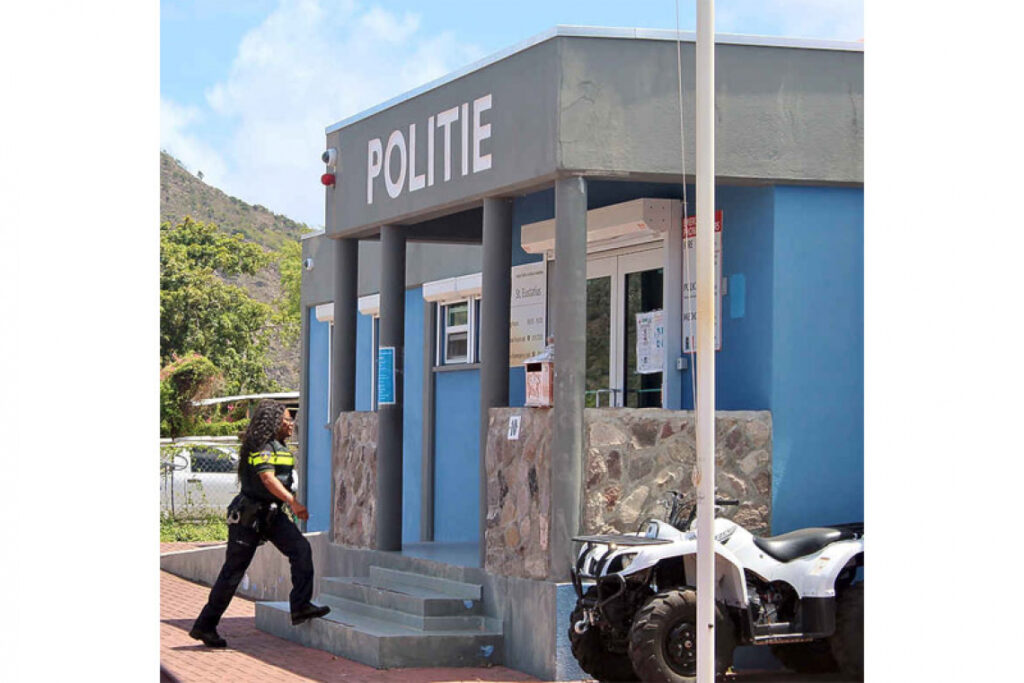 A fine was issued to the driver of a tractor during a check at Theodore Pandt Road, as the man could not show valid insurance documents and proof of payment of the motor vehicle tax. Three drivers on Father van Tefelenweg received an official report for not having valid insurance.

KPCN said Wednesday that everyone needs to have their vehicles’ necessary documents in order. Compliance with the rules of the traffic regulation was also strongly advised, as this contributes to safe traffic on the island.

Regular checks will be held in the coming period and strict action will be taken if one does not have the proper documents in order, or if the traffic rules are not observed. People who do not obey the rules will be fined, the police said.