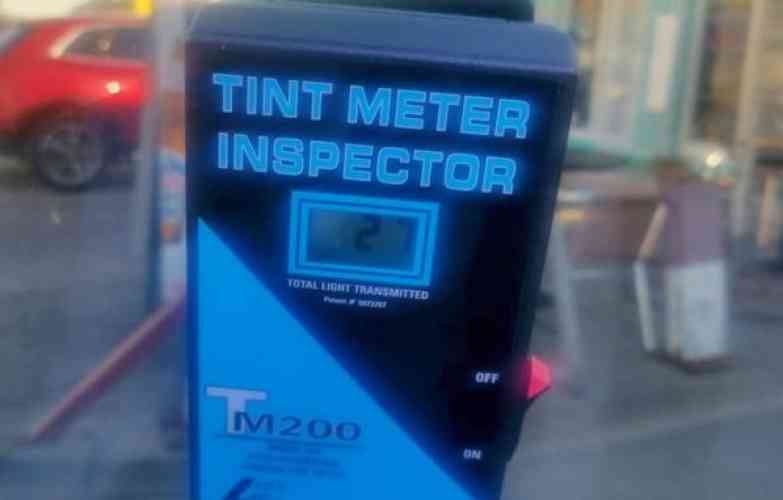 PHILIPSBURG–The drivers of 200 vehicles were forced to remove tint on the spot when their vehicles were stopped by members of the Police Bike Patrol Team during controls held between March 13 and April 12.

The Bike Patrol Team stopped a total of 1,421 vehicles during the control. During the exercise, 50 motorists had to pay a fine for the tint on their vehicles which was not in compliance after it was measured using a Tint Meter Inspector.

The Bike Patrol reported that six vehicles were towed for owners not having paid their 2019 Motor Vehicle Tax and eight persons had been transferred to the Police Station for failing to pay outstanding fines.

A total of NAf. 3,250 in fines were issued during the control period.

The controls were conducted in the Philipsburg area including on Front Street, Back Street; CA Cannegieter Street and the Walter Nisbeth Road (Pondfill).