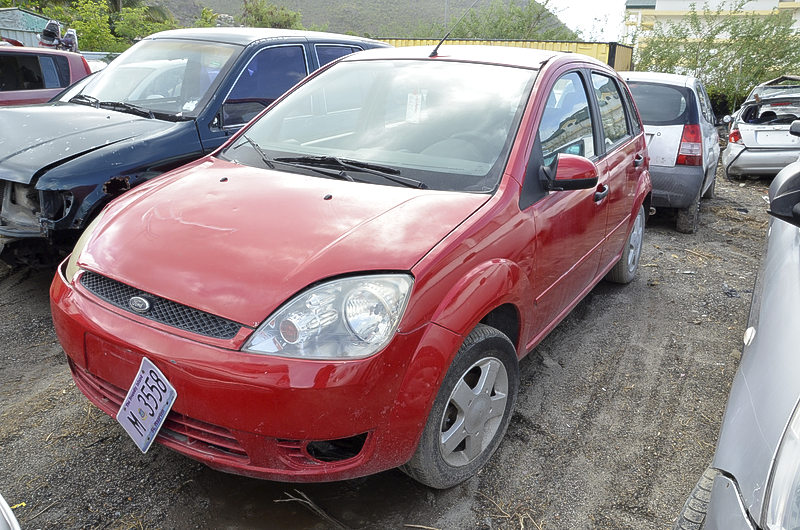 PHILIPSBURG–Last year, 21 vehicles were confiscated from the yard of a suspect who was arrested for car theft and convicted of such. In October, the case went before the judge and the decision was made to return the confiscated vehicles to their rightful owners.

Should anyone recognize the vehicles as their own, they should contact Jessica Christina at the Philipsburg Police station by calling 542-2222 ext 221 in order to claim their property. Police advises the owners to have the necessary documentation for their vehicle available when coming forward.