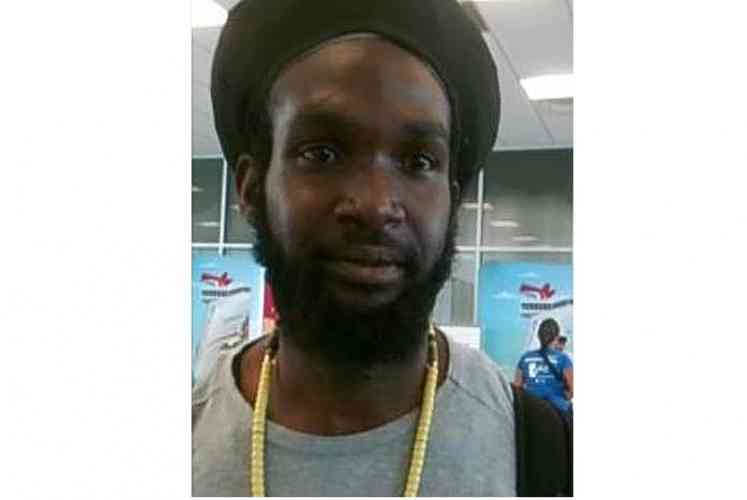 ST. KITTS–The Royal St. Christopher Police Force has released the name and a photo of a Florida, United States, resident who failed to return to a Carnival cruise ship which docked at St. Kitts’ Port Zante last week Wednesday.

The missing person police report identifies the individual as Christopher Nile, a passenger who was on the Carnival Conquest.

“Mr. Nile missed the ship’s departure after visiting his wife and daughter who are living in St. Kitts. He is 30 years old, and currently resides in Orlando, Florida,” the missing person statement said.

“Persons having information regarding the whereabouts of Christopher Nile are asked to call the Basseterre Police Station at 465-2241 or the nearest police station,” the police statement said. No other particulars were given.

Informed sources said Wednesday police and local agents for the ship had been searching for Nile, checking several areas including Nevis and hotels and speaking with Immigration officers, ferry owners and taxi men for possible leads.