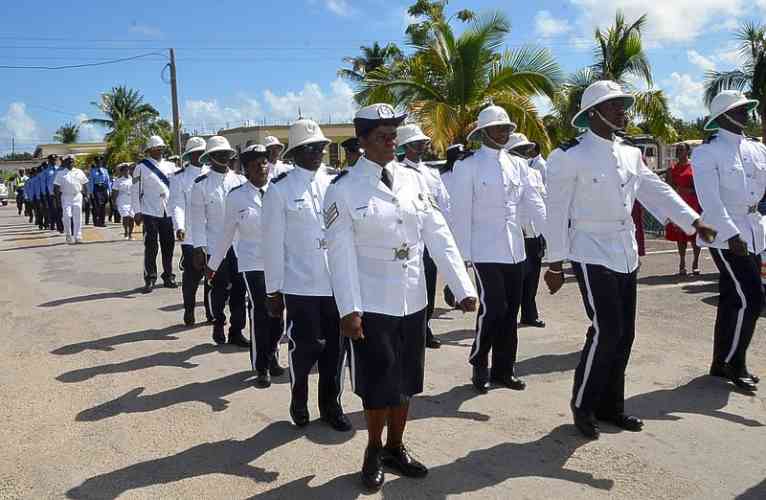 ANGUILLA–The Royal Anguilla Police Force (RAPF) is reporting that PC Javin Brooks was charged with two counts of theft relating to police property, and one count relating to the theft of money.

He appeared before the Magistrate on Thursday February 28 where he pleaded guilty to both charges. He is awaiting sentencing. In the meantime he has tendered his resignation from the RAPF which has been accepted, effective immediately.

The police also reported that Elden Connor (31) of North Hill was charged with the offence of assault occasioning actual bodily harm. The Magistrate granted him bail of EC$15,000 and he has to report to The Valley Police Station every Friday, have no contact directly or indirectly with the virtual complainant by himself or through an agent. In addition he has to move from the home shared with the complainant immediately, keep the peace and be of good behaviour.