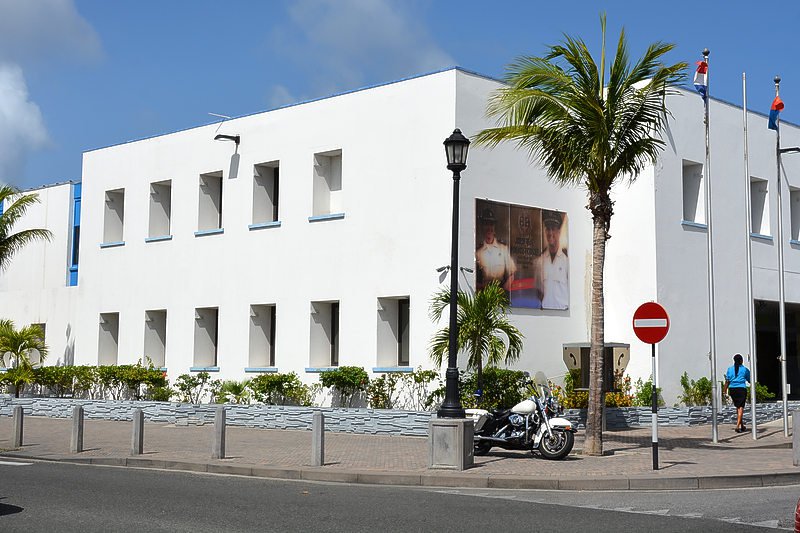 PHILIPSBURG–The Police Force of St. Maarten has been without its ACTPOL information software for two days. The reason has to do with overdue payments by the Justice Ministry to utilise the software. The software was shut down by the company on Wednesday and police officers have not been able to use it.

The system holds vital information shared between St. Maarten, Curaçao, Aruba and the Netherlands police forces. Minister of Justice Edson Kirindongo confirmed that the system is down and that the police have been using a smaller system for the time being.

“I am aware of the situation and the police are doing what they can in the meantime while the issue is being resolved. I am in Curaçao right now and next week I will release more information about the way forward for St. Maarten. We are using another software in the meantime. It is smaller, but it gets the job done for now,” said Kirindongo. He did not indicate whether he would clear up the payments anytime soon and refrained from stating how much money his Ministry owed.

ACTPOL is an information system for the Police Force designed to register all activities performed by the police in one centralised system. It supports the police with the intake (obtaining and registration of a police report), basic police patrol (police on the streets) and other law enforcement processes.

Activities related to the day-to-day functioning of police departments, including back-end administrative processes, are covered in ACTPOL. The processes have been incorporated in the application to ease the task of administration and record-keeping via a document management system, thereby bringing in operational efficiency throughout the Police Force.

The application enables each police station to function independently and the data to flow at the same time to a central server, thereby achieving the benefits of a centralised system. ACTPOL offers a flexible and advanced search option in addition to an extensive and advanced analysis capacity.