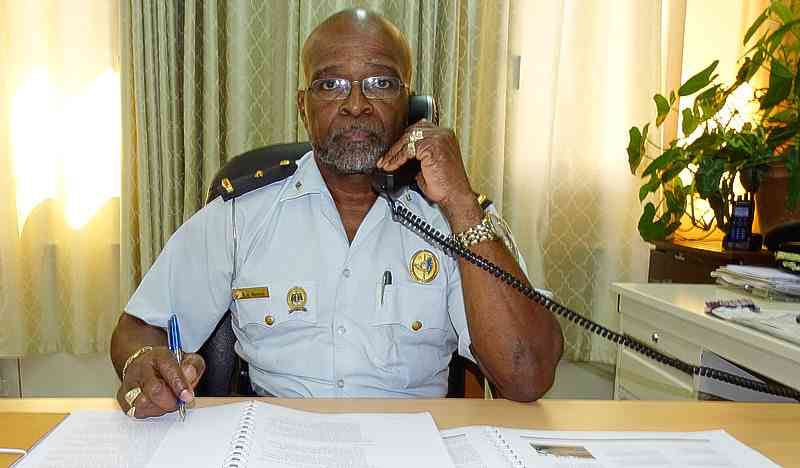 PHILIPSBURG–Five women who attempted to use false documents as a means of identification at a local bank and at the Department of Civil Registry (Census Office) were arrested by police on Tuesday, September 18.

Police spokesperson Chief Inspector Ricardo Henson said in a press release on Wednesday that there has been an increase in the use of false documents in the country and he called on persons to be vigilant.
W.B., S.M. and R.E. were detained trying to use a falsified licence as a form of identification. R.R. and another woman were held trying to present falsified birth certificates.
All five women remain in police custody for further investigation.