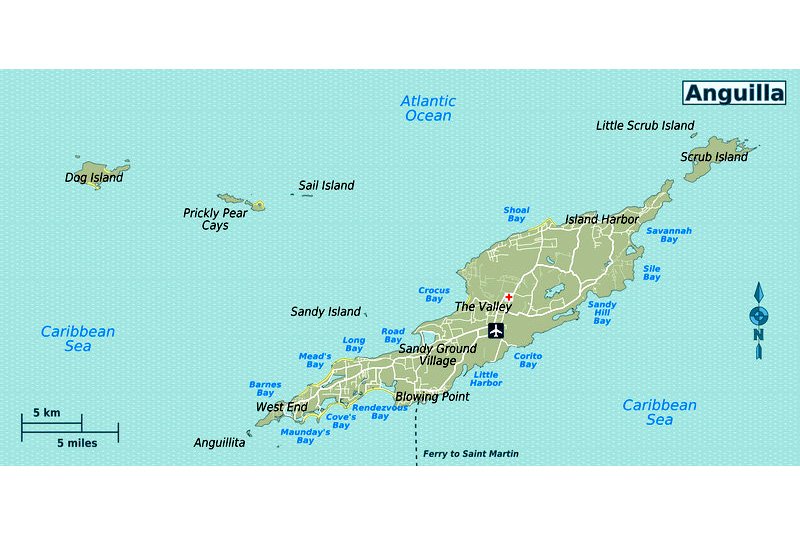 ANGUILLA–On Tuesday, August 29 the Royal Anguilla Police Force (RAPF) seized an undisclosed quantity of cocaine that was found in an abandoned small vessel south east of Scrub Island. The drugs were found by an Anguillian man and the police have stated that they welcome the cooperation of citizens to report and assist the police in tackling the misuse of class A drugs which have devastating impacts on communities and levels of crime.

The drugs were later transported to The Valley Police Station and an investigation is now in progress in partnership with St. Maarten. The police are appealing to any witnesses or persons with information to contact the police.

In other police news the police arrested 22-year-old Shaquille Gumbs of Island Harbour for possession of cannabis.

He was later charged and granted bail by the Magistrate for EC $65,000 with one surety. He is to reappear in court on October 30 to answer to the charge and in the meantime has to report to The Valley Police Station every Monday and Friday and to be of good behaviour and keep the peace.

A 41-year-old man was arrested on August 25 for rape. He was charged and taken before the Magistrate who offered bail. However, he did not meet the requirement and has been remanded to Her Majesty’s Prison.

The RAPF arrested 21-year-old Wayne Fleming of Island Harbour for taking a conveyance. The Magistrate granted bail in the sum of EC $45,000 with one surety. He has to go back to court on October 10. The conditions of bail are to report every Monday and Friday to The Valley Police Station and to keep the peace.