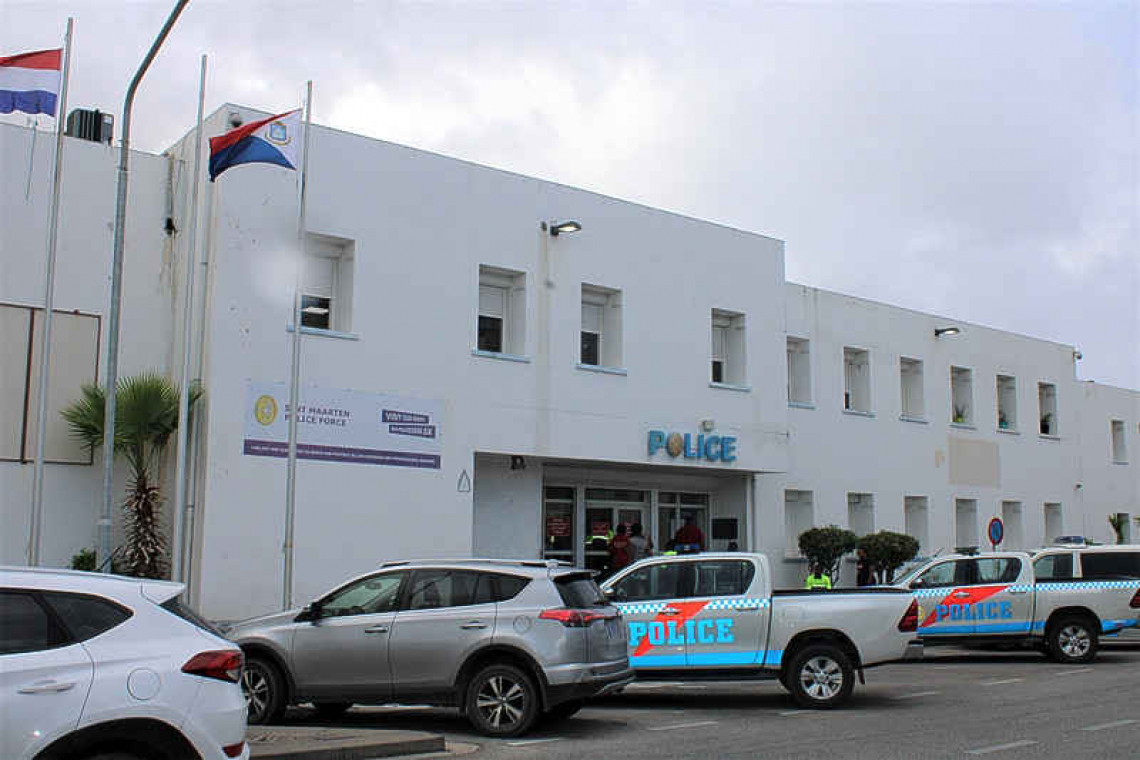 PHILIPSBURG–Rogerrel Mauricia has been re-elected for another three years at the helm of the Nationale Algemene Politie Bond (NAPB). On Friday July 23, Mauricia received 74 per cent of the votes cast. Six additional board member positions had to be filled.

On Friday July 23, the 91 members of the NAPB went to the three polling stations, one at the police station in Philipsburg, one in Simpson Bay and one at the Princess Juliana International Airport.

For the presidency, R. R. Rogers challenged Mauricia, who decided to change his mind after all and based on the demand of the members, re-elect himself again for president.

There were three posts for Congress members to be filled. For these posts the two candidates who campaigned got both 58 per cent of the votes cast. D. Every got 54 votes and J. Boyrard got 53 votes. The congress members of NAPB. Curacao and Bonaire will address issues of common concern for the Police Force in this part of the Kingdom of the Netherlands.

Mauricia assured that the newly elected members will be a great asset to the board. “Together we will continue to put the members first and will continue to adhere to good governance of this prestigious Union NAPB.”