Home Local News Population census to start on French side 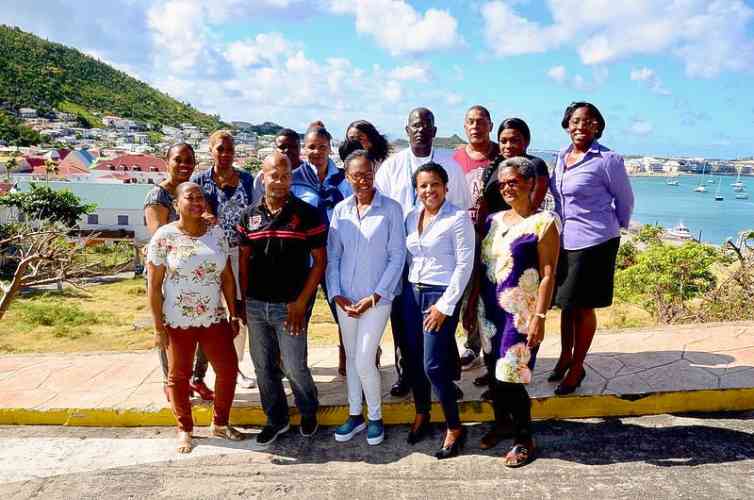 Census officers who will be knocking on the front door of homes between March 8 and April 12, 2018.

MARIGOT–The Collectivité informs the population the annual census will take place between March 8 and April 12.

“Your home has been selected and you are invited to answer the forms that will be presented to you by a census officer during the abovementioned period,” the Collectivité stated in a press release. “Census officers have been recruited and trained by theCollectivité. They will present to you an official identity badge, and are strictlybound by professional secrecy. The census officer will notifyyou of the necessary informationand provideyou with help tofill out the surveys.

“Thiscensus operationis important for ourterritorybecause it willdetermine the number ofpeople livingin St. Martin. Thispopulation figureis alsouseful to definepublic policiesadaptedto the territory such as collective facilities, programmes for the renovation of neighborhoods, and means of transport. In addition, the census also providesstatistical information onthe age andfamily composition.

“Whereas our island has been strongly impacted by Hurricane Irma on September 6, 2017, we need to have these statistical figures for the reconstruction of St. Martin. For all these reasons, your participation is essential. It is mandatory by law, and it is above all a civic duty that you are requested to fulfill.”

For more information, please visit the website www.le-recensement-et-moi.fr or contact the census office of the Collectivité (Rosette Parotte) at (0590) 52. 27. 30, the Sustainable Development Department located at number 6, Rue Fort Louis, Marigot. The Collectivité thanks the population in advance for participating in the census of St. Martin.