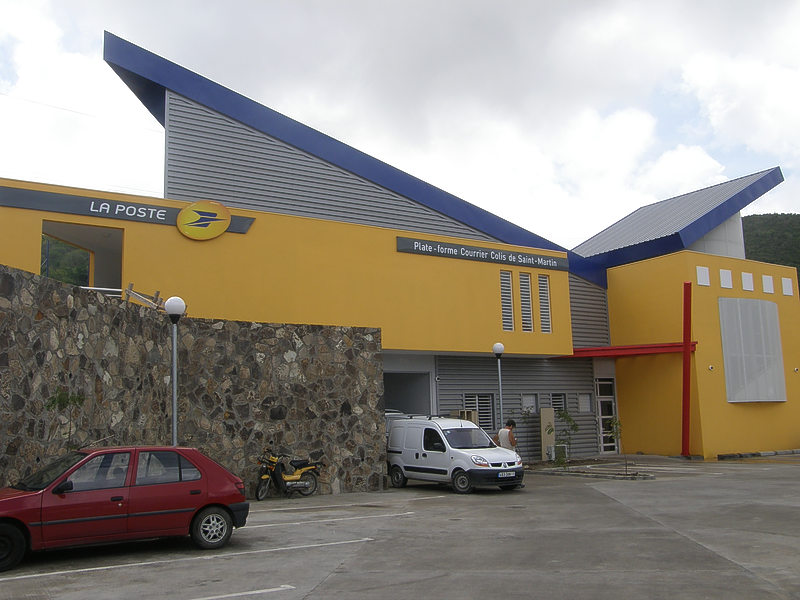 Both parties agreed to work together to ameliorate a number of grievances in addition to filling employment vacancies and promoting within.

La Poste pointed out that a national agreement is in place to improve working conditions in response to complaints and this was signed on February 7, 2017.

It noted due to the blockade of the sorting centre the alternative plan for the voter cards could not be implemented.

However, 50 per cent of election materials have been delivered to mail boxes and will continue through Saturday, March 18. From today Thursday, voter cards will be distributed normally to mail boxes by the postmen.

La Poste apologised for the inconvenience.

Employees at the post office sorting centre in Concordia indicated one of the reasons for the current strike was over six working positions that remained unfilled for several months.

“This caused an extra burden on the other employees and if one gets sick it causes a major problem,” explained one of the employees. “When this happens the mail does not get delivered. It happened in Sandy Ground in December where the district didn’t get mail for a week. When the employee came back to work she had eight boxes to distribute.”

A further elucidation indicated that the vacancies were partly caused by the retirement of two employees who were not replaced. High turnover of employees is also caused by some who are transferred to St. Martin but do not wish to stay long as they wait for an opportunity in Guadeloupe, and again when they leave they are not replaced.

The employees said they had been requesting for several years a replacement pool to minimise staff shortages.

“Fifty five per cent of the youth are unemployed. They could be trained and we could call on them when needed but it has never been done,” the employee added.

The strikers failed to understand why La Poste does not fill these positions since La Poste Group benefits each year from the competitiveness and employment tax credit CICE.

The indefinite strike began on Tuesday, March 14, after meetings with management on March 10 failed to resolve the grievances. Seventy seven per cent of the 31 employees at the sorting centre supported the strike action instigated by the union SUD PTT GWA.

The regional head office La Poste Guadeloupe yesterday advised voters to pick up their own voter cards for this Sunday’s Territorial Council election from their own district councils, but with the strike over this is no longer necessary.