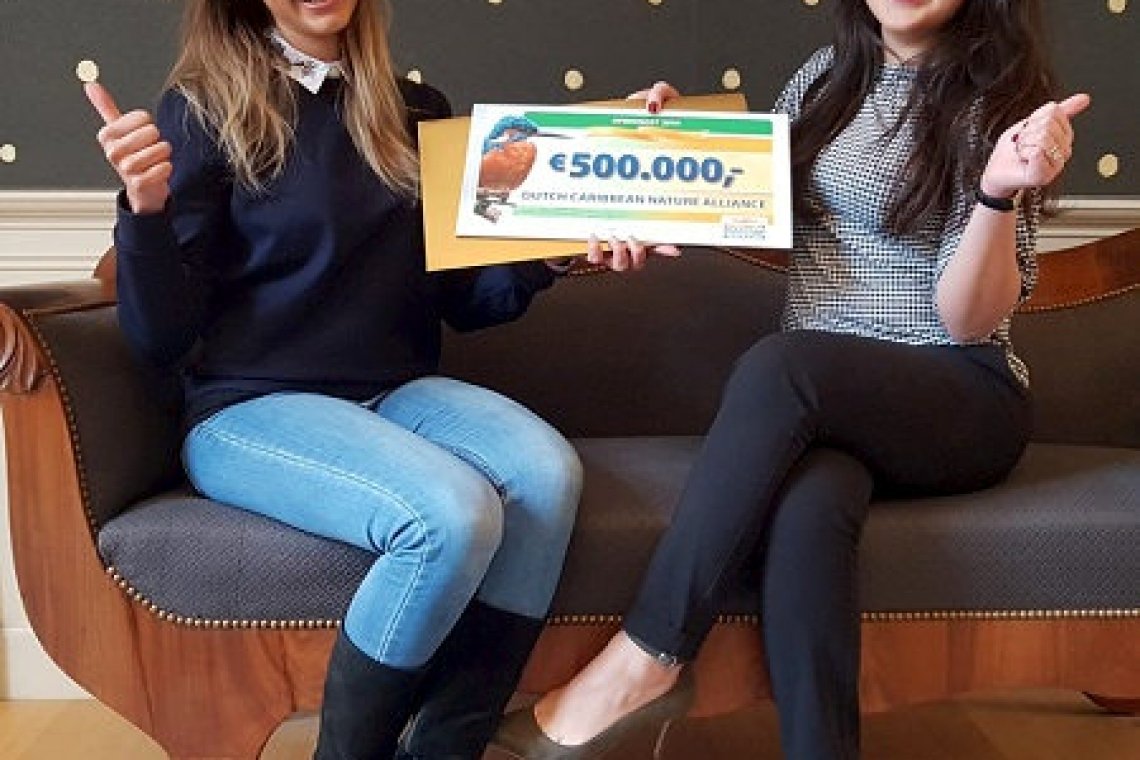 A token of confidence.

AMSTERDAM–The Dutch Caribbean Nature Alliance (DCNA) was one of the charities recently highlighted by the National Postcode Lottery in the Netherlands. During the annual “Goed Geld Gala” in Amsterdam’s Royal Theatre the conservation network received a donation of 500,000 euros.

DCNA has also won awards in recent years, including for their Shark Conservation Project that was backed by the same lottery from 2015 to 2018.

DCNA says it’s very happy with the latest donation, which the organisation also sees as a token of confidence in its goal of providing support to nature park management organisations on all islands of the former Netherlands Antilles. The money will be spent on, amongst other things, activities aimed at youth education and on information about the importance of protecting coral reefs.

In addition, the funds will be used to further strengthen the capacity of the cooperating nature organisations on the six islands: the Aruba National Parks Foundation, Stinapa Bonaire, Carmabi Curaçao, Saba Conservation Foundation, Stenapa St. Eustatius and the St. Maarten Nature Foundation.