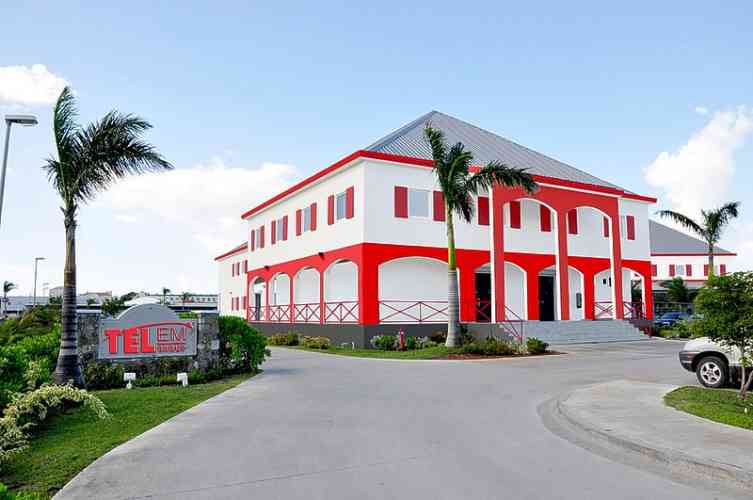 POND ISLAND–TelEm Group’s Internet and international voice services were down on Tuesday morning due to a fluctuating power problem and its effect on company servers.

TelEm said in a press release Tuesday that engineers and technicians quickly diagnosed the problem, which occurred during the early morning hours. A malfunctioning uninterrupted power supply (UPS) was found to be the cause.

TelEm Group said its servers required to provide Internet service could not be restored until the power issue was properly isolated and power to these servers could be made more consistent. Service was restored at approximately 11:00am Tuesday.

TelEm Group management apologised to the company’s Internet and international voice users for any inconvenience caused by the interruption in service.