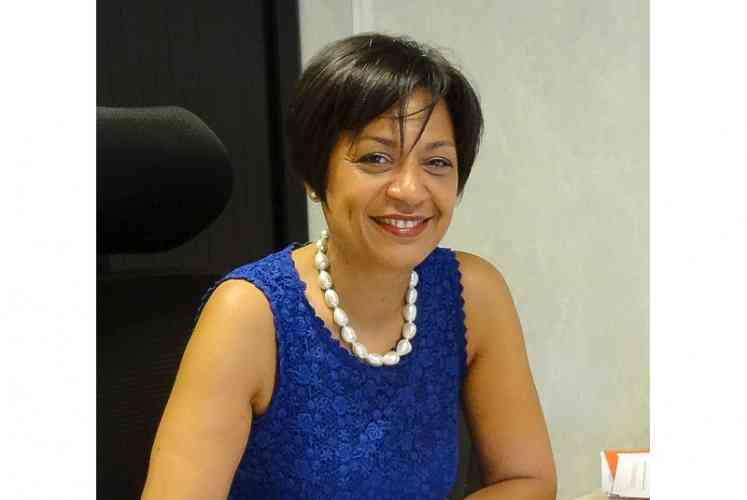 MARIGOT–Sous-Préfète Régine Pam has been appointed Secretary-General at the Préfecture for St. Martin and St. Barths following the decree published by the President of the Republic on November 17.

With a background as a Physics Professor for six years her career ventured for the next 10 years into communication on scientific research where she specialised in prevention of natural risks. As an engineer for risk prevention she contributed to multiple projects where natural risks and major catastrophes were concerned.
Pam joined the Préfecture in April 2014 with a first posting as Sous-Préfète and Chargée de Mission for the Préfet of Région Guadeloupe. Over two years, she was particularly involved in the “Politique de la Ville “and elaborating the “Contrat de Ville” for priority districts in St. Martin.
In December 2016 as a Sous-Préfète, she was appointed Cabinet Director for the Préfet of Haut-Rin in the Alsace region.
One year later, on December 11, she started her job as Secretary-General at the Préfecture in St. Martin. She will be assisting Préfète Anne Laubies on general missions as well as assuring continuity of inter-ministerial politics, management of departmental files and maintaining the actions and policies of the State in the territory.