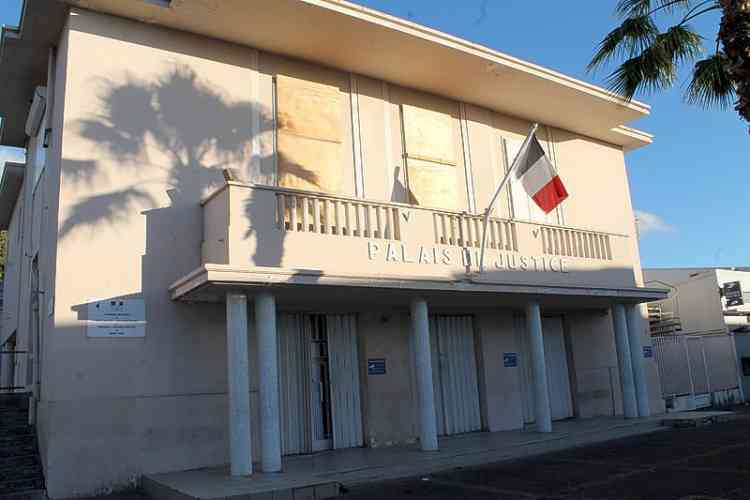 MARIGOT–The court of Marigot rendered its verdict Thursday, in a corruption case at the Préfecture’s Foreign Service (Service des Étrangers) dating back to 2016 and 2017, resulting in the sentencing of several persons involved in an organized racket. A total of sixteen persons were implicated in the affair.

The case came to light after former Préfète Déléguée Anne Laubies raised suspicion of irregularities in the department and subsequently notified the Prosecutor’s Office which opened an investigation.

The main defendant was a female Collectivité employee who was loaned to the Préfecture’s Foreign Service temporarily in 2014. She had been accused of delivering resident permits between March 2016 and March 2017, by validating incomplete files and accepting false documents and bribes. Foreigners wanting a resident permit paid between 3,000 euros and US $4,000 to obtain the documents.

She was banned from exercising a professional or social activity in connection with the offence, was rendered ineligible for five years and fined 10,000 euros. The Prosecutor had called for a three-year prison sentence, 30,000 euro fine and a permanent ban from office.

The principle intermediary between the foreigners and the Préfecture employee was in charge of collecting the money. He was sentenced to 18 months in prison and a 5,000 euro fine. The Prosecutor had requested an 18-month prison sentence, 10,000 euro fine and a permanent ban from entering France.

Another intermediary, a woman from the Dominican Republic, who recruited undocumented persons and put them in contact with the principle intermediary, was sentenced to a two-month suspended prison sentence and a 2,000 euro fine.

Nine persons involved, who received resident permits, were accused of corruption but were acquitted of charges and released. Four others will see their case come to court later as their requests for legal aid had not yet been processed.

The Préfecture employee and the principle intermediary were both ordered to pay 500 euros to civil parties and 1,500 euros each for lawyer fees.