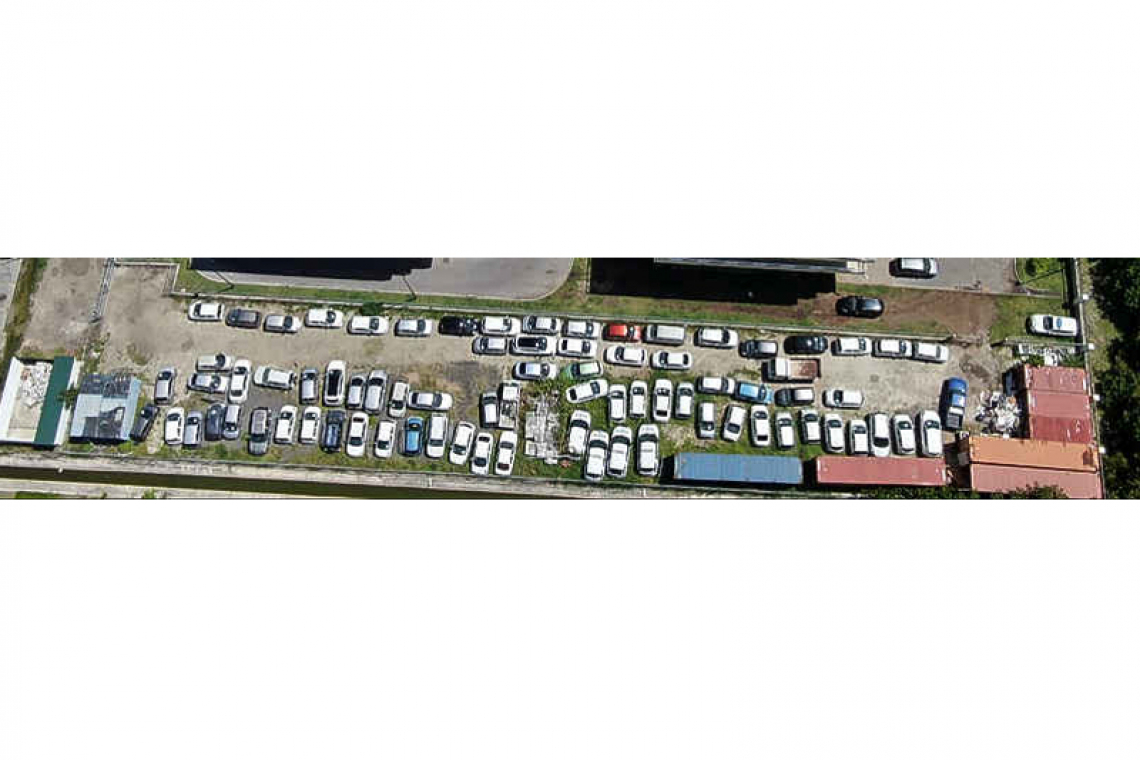 The investigation stemmed from a series of articles that were published by a local news website about two weeks ago. The articles accused police officers and their relatives of illegally joyriding, renting and selling cars that had been confiscated as part of ongoing investigations.

Richardson sent a letter to Attorney General Roger Bos on Monday, November 16, requesting that the National Detectives launch an investigation into these claims.

Bos sent a reply to Richardson on Wednesday, November 25, which said the preliminary investigation conducted by the Prosecutor’s Office had found that the allegations “lacked a factual basis.” However, the investigation continues.

“It is especially important that these allegations be resolved [at the – Ed.] soonest in order for there to be a restoration of trust in the Police Force and those in positions of authority for the public at large,” said Richardson.

Persons with information on police misconduct with confiscated cars are asked to present their testimony and documents at the National Detectives office at #56 A.Th. Illidge Road (next to the former Windward Islands Bank branch office). 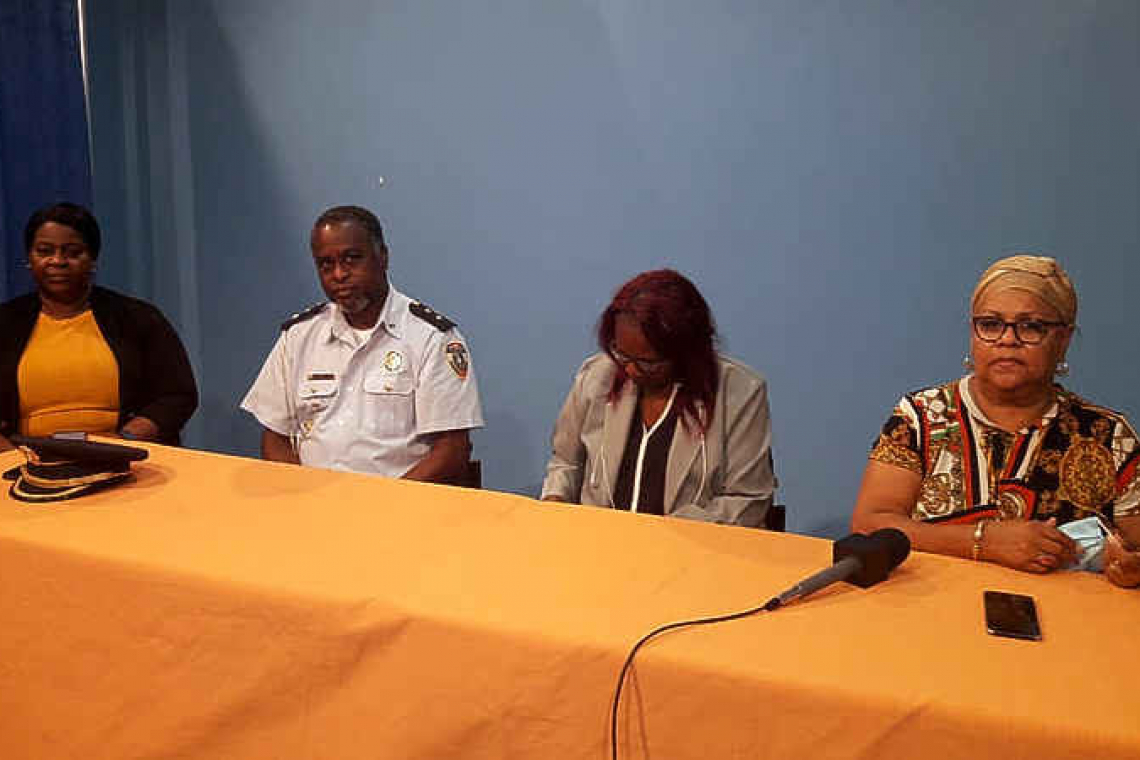 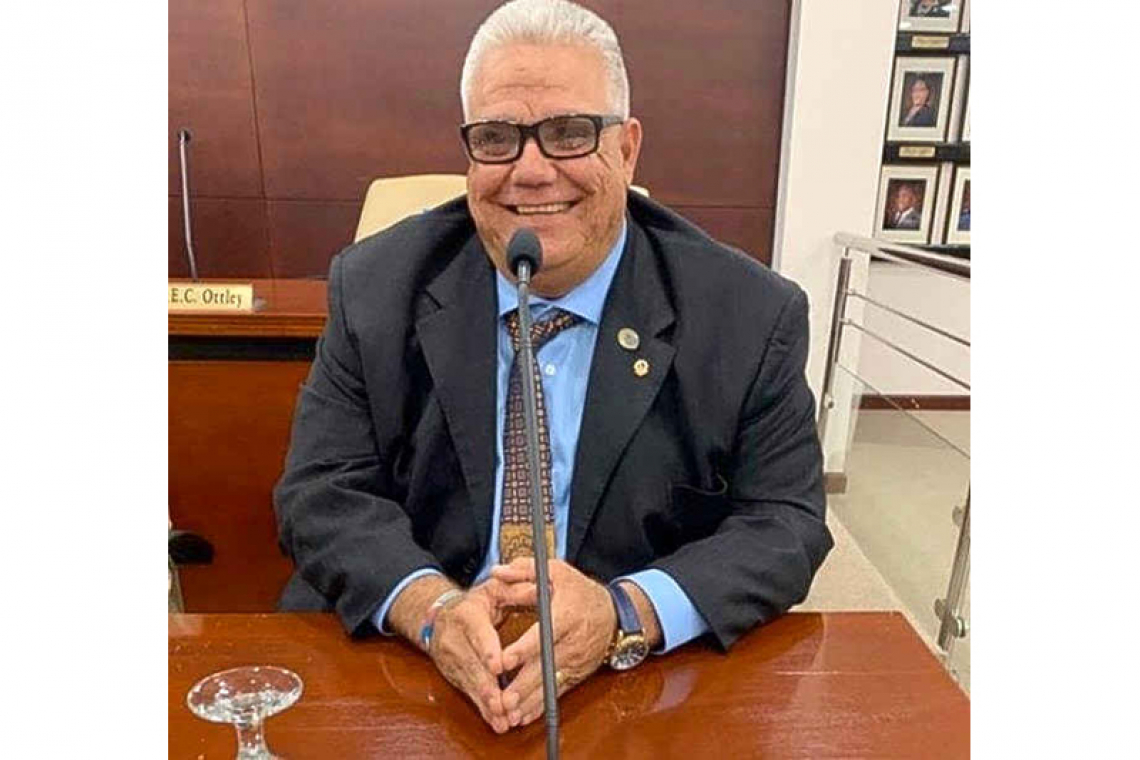 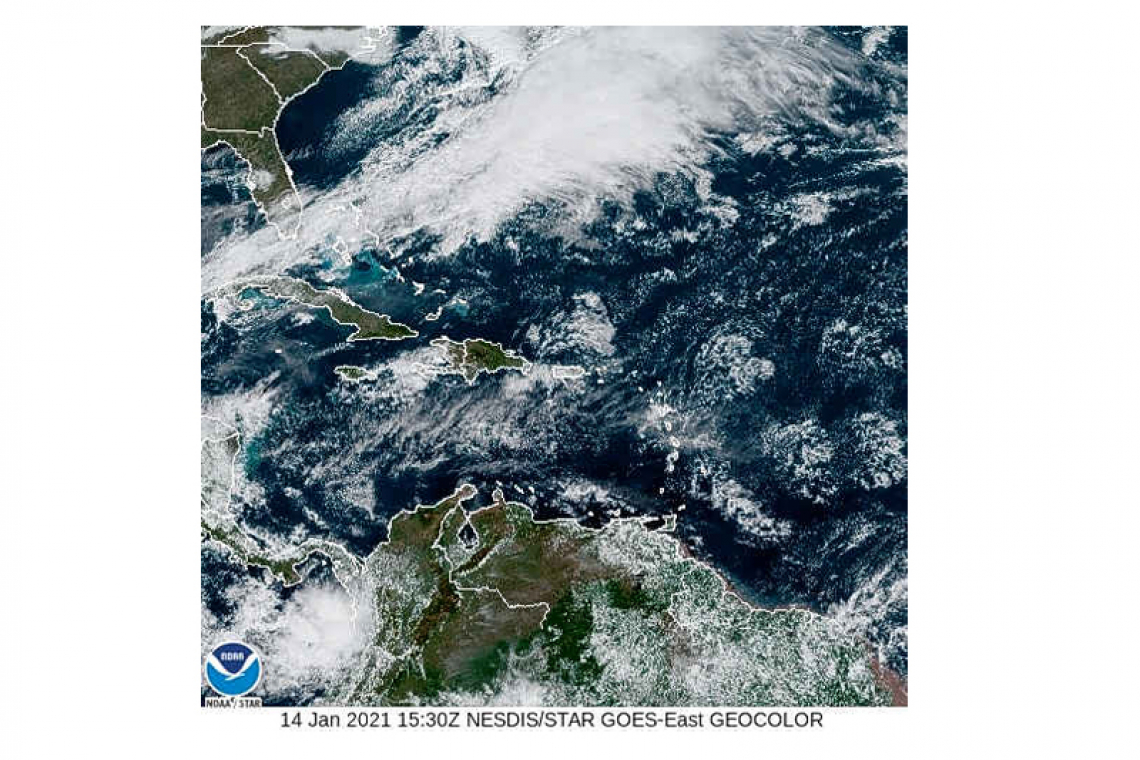