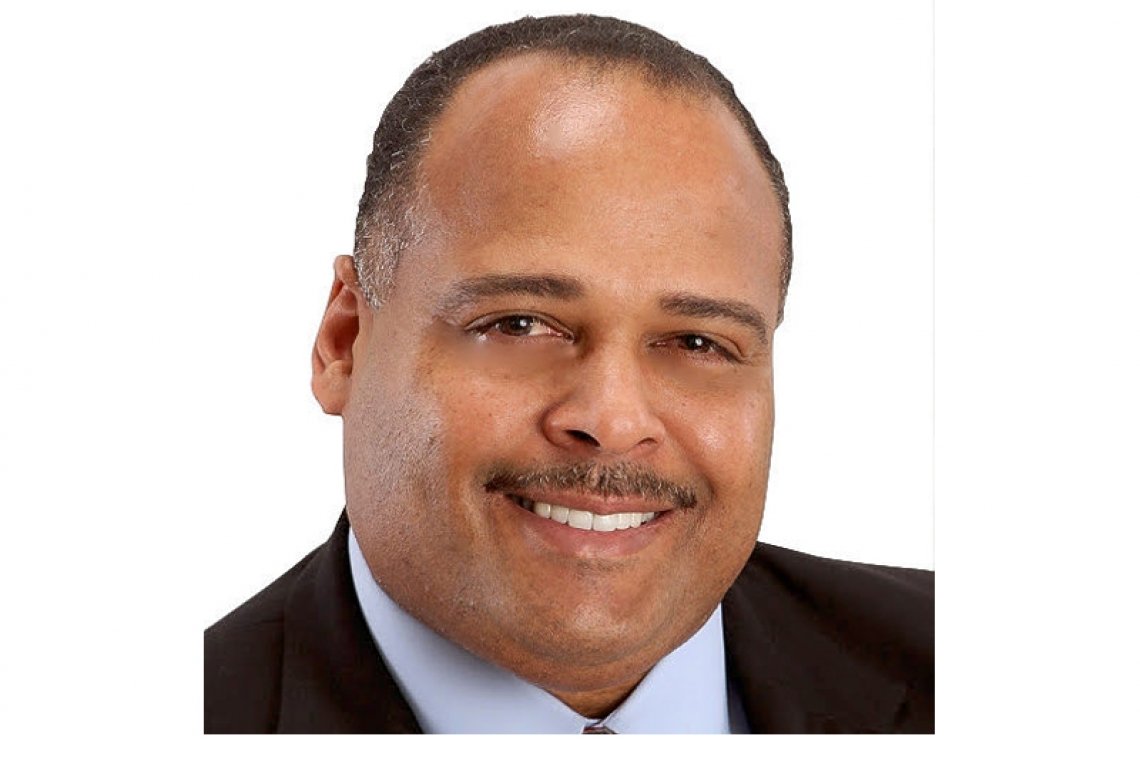 Health care, renewable energy and fishing were three issues that he wants to address in the near future.He said one of the first things he wants to tackle is health care, as this needs to be more accessible and affordable. He had said prior to the elections that this was one of the main issues Anguillians wanted addressed and he believes it is one of the reasons he was elected. As far as renewable energy is concerned, he suggests this can be done with outside investors and using wind and/or solar energy and it will considerably reduce the cost of living. For many months he has been adamant about keeping Anguilla Electricity Company ANGLEC and not selling the shares to raise revenue for the government.

Webster lives in Island Harbour that is one of the major fishing villages, so his heart is in the fishing industry and this is one of the industries he wants to develop. He believes it is a good source of income for the economy and can keep money circulating.In the listing and swearing-in of ministers there was no minister appointed for tourism, but Webster said this would be addressed. He noted that the economy needs tourism to be re-opened and he will be consulting with Chief Medical Officer Dr. Aisha Andrewin to determine the way forward. “We have to make sure that we can get tourists to come back and for Anguillians abroad to be able to come back,” he said.After the official swearing-in of ministers on Tuesday afternoon, June 30, Webster said,

“It is with deep humility and reflective gratitude that I have accepted the mantle to be your first elected premier. To the people of District 1, in particular, and to the people of Anguilla in general, I say thanks for the trust and confidence that you have placed in our team and in me as your chosen leader.”After outlining the responsibilities of his team he then added, “Fellow Anguillians, we are here to serve you. There are challenges ahead but together we will move forward with openness, accountability and transparency to build our nation proud, strong and free.”