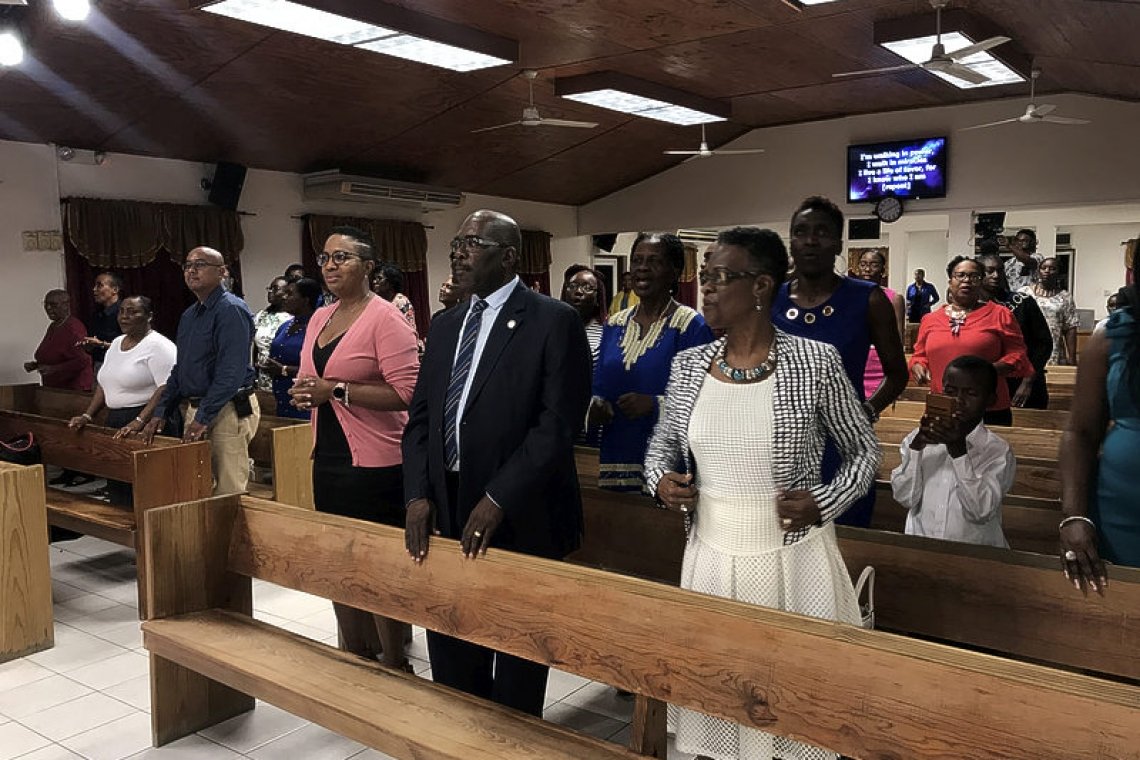 The event held at the Praise Tabernacle Church in Cole Bay was celebrated by current and past students of the primary school.

Under the tenures of principal Camille Bally and Member of Parliament (MP) William Marlin, Jacobs was a pupil in the first through sixth grade of the Leonald Connor Primary School from 1974 until 1980, said the ministry in a press release on Tuesday.

“It was an honour for me to be at the 100-year Anniversary celebration. I wish the Leonald Connor Primary School 100 years more and that we can continue to produce some of the best and highest-ranking persons on St. Maarten,” said Jacobs.

The Leonald Connor Primary School also served as a home to Jacobs upon her return to the island after her tertiary studies abroad. Jacobs, at the young age of 23, began teaching at the school in 1992 and did so for 16 years. She then became the student care coordinator for three years before leaving her 19 years of dedication and service to the pupils, staff and parents of the Leonald Connor Primary School.

“Prime Minister Jacobs is honoured to have worked under the leadership of MP Marlin and Glenda Mathew-White, both who served as principal of the Leonald Connor Primary School during her tenure as a teacher,” said the release.

“I honour teachers such as Patricia Scott, Gloria Duzong, the late Mavis Brooks-Salmon and MP Marlin, who served as my most memorable teachers at the Leonald Connor Primary School. They have all unselfishly paved the way for me, my colleagues and many others and for this I am grateful. Congratulations to all who’ve made Leonald Conner Primary School a place of nurture, education and a force for the best levels of our students. Congratulations are also in order for all students, teachers, staff and parents over the 100 years of existence,” concluded Jacobs.