Home The Daily Herald Prime Minister Jacobs meets with members of the CCSU | THE DAILY... 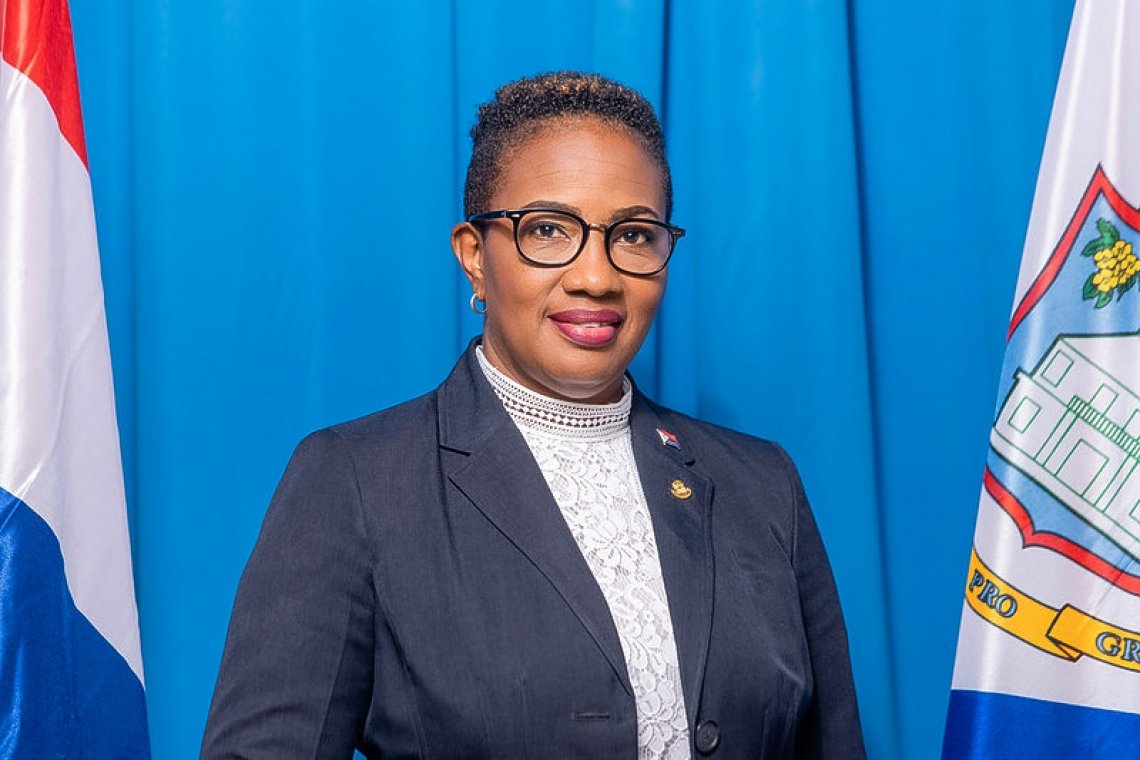 During this meeting, CCSU members reiterated their concerns pertaining to the draft pension reform legislation that is being debated in Parliament, said CCSU in a press release on Wednesday.

According to CCSU members, civil servants will be adversely affected by changing the “end-salary pension” to a “average-salary” pension structure, given that the salaries have not been adjusted over several years. “In the meantime, public sector reform and stricter investment conditions are not being enforced,” said CCSU.

CCSU said Jacobs had expressed her concerns with the fact that 25 per cent of civil servants are already living below the unofficial NAf. 4,000/month poverty line. She indicated to the unions that the Department of Personnel had been asked to investigate the adjustments of salaries in the lower scales within government.

CCSU said its members had asked Jacobs to consider a few proposals and appealed to her to critically examine the socio-economic impact the pension reform would have on the civil servants.

“Minister Jacobs assured the members that as a civil servant herself she understands the importance and implications of this draft legislation,” said CCSU. “The minister promised to answer the letter sent by the CCSU based on the consultation meeting with her predecessor on July 5, 2019, and [consider – Ed.] the proposals submitted by the members.”

Jacobs requested a month for her staff to review the proposals and return with an answer to the unions.

CCSU said Jacobs had provided an update on the situation with the St. Maarten Fire Department during this meeting. “Members were informed that a consultant has been hired to initiate the process of reviewing and amending the function book of the Fire Department,” said CCSU. “The minister also informed the members that the repairs to the Fire Department building are in their final stage.”

The CCSU members are appointed every two years based on their official membership count, said the union. The CCSU consists of one member from the Windward Islands Civil Servants Union/Private Sector Union (WICSU/PSU) Riegnald Arrindell and his replacement member Franklin Mariana, along with one member of the Windward Islands Teachers Union (WITU) Claire Elshot-Aventurin and her replacement member Robert Rawlins for the 2018-2020 term.