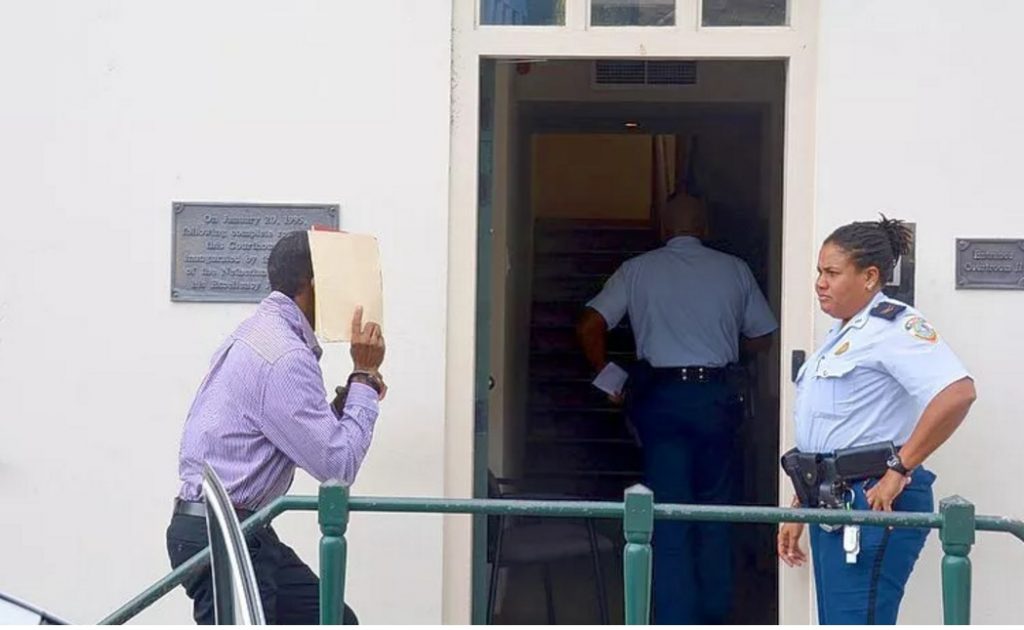 PHILIPSBURG–Former school principal Cedrick Hodge (52) was sentenced by the Court of First Instance on Wednesday morning to five years in prison for assaulting and raping three minor boys.

The Prosecution accused Hodge of lechery, assault and rape of three minor boys and the possession and distribution of pornographic images in 2004-2005 and 2015. The Prosecutor originally had called for a six-year prison sentence.

According to the Prosecutor’s Office, the former principal of one of Methodist Agogic Centre’s (MAC’s) campuses actively groomed his victims through social-media chats, took them out with permission of their parents, bought them gifts and took two of them to a deserted property that belonged to his wife. In one case he purchased a bottle of Desperado for one of his minor victims.

The Judge dismissed the first charge of sexual misconduct against a minor Hodge had groomed and with whom he had oral sex in 2004-2005. However, the judge found the other allegations against Hodge justified.

The case started when the mother of one of the victims intercepted chats of a highly sexual nature between Hodge and her son and filed a report against Hodge on July 23, 2015. Other victims reported themselves on a special tip line opened by the Court of Guardianship. The judge also stated in his verdict that the five-year sentence was minus the time Hodge already had spent in jail.