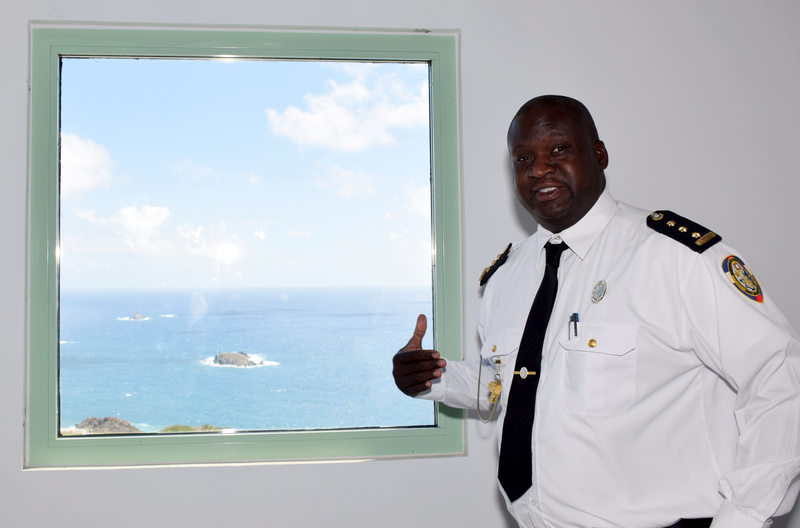 PHILIPSBURG– Minister of Justice Raphael Boasman has asked Prison Director Edward Rohan to go on an extended leave of absence. A letter from the Minister was dispatched to the Pointe Blanche prison on Monday outlining the minister’s request.

According to Boasman, Rohan complied with the Minister’s request and will go on an extended leave of absence starting next week Monday.

Boasman also announced that two law enforcement officials will take charge of the prison in Rohan’s absence. The minister did not mention who the two officials are on Wednesday. A task force will be appointed comprising a Human Resource expert, a financial expert and a technical expert who will oversee the prison and strengthen the management team there.

The Daily Herald understands that workers at the prison are not aware of the Minister’s new plan and hope they will be informed properly before outsiders come to give orders at the detention facility.

Boasman wants to normalise the situation at the prison and decided that the present director should be out of the facility for officials to restore peace inside the prison.

Rohan’s leave of absence will be with pay.