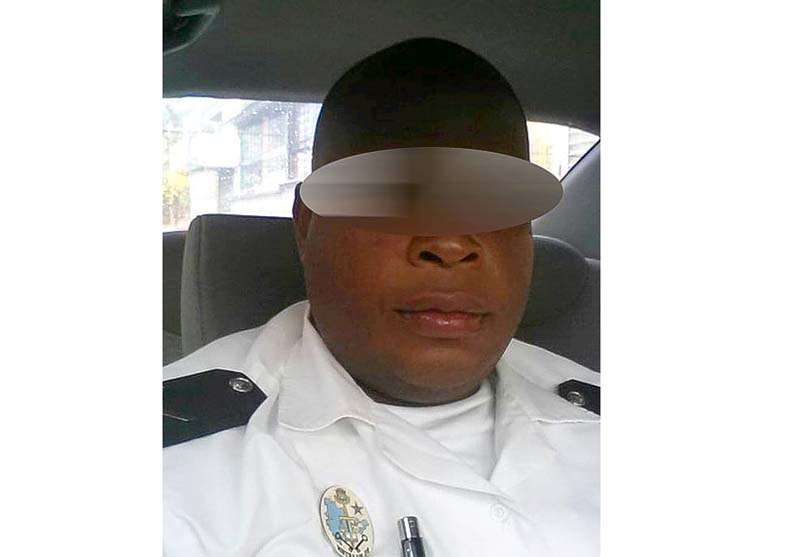 PHILIPSBURG–A prison guard has landed himself in the custody of the National Detectives on the suspicion of smuggling drugs and other illicit goods into the prison and accepting bribes.

M.J.R. (27) was arrested at his home in Dutch Quarter on Wednesday. His house was also searched in connection with the ongoing investigation.

Also arrested in this investigation, code named “Kreeft” (lobster in Dutch), is a prisoner B.R. (44). He is suspected of bribing a prison guard. Two prison cell searches were carried out following his arrest. B.R. is in prison for an unrelated case.

Files, documents and other information carriers were confiscated in the two searches.  The offences M.J.R. and B.R. are suspected of took place between March and May 2016.   The investigation is in full swing. More arrests are not excluded, the Prosecutor’s Office said in a press statement.