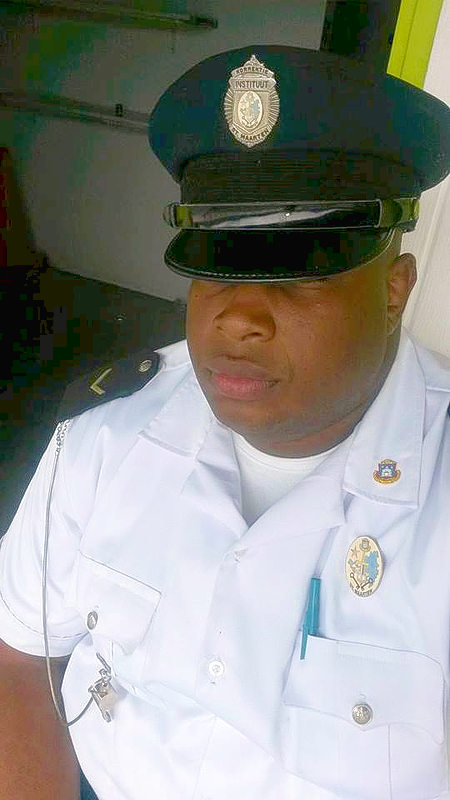 Rymer was sentenced on Wednesday, April 13, 2016, to 12 months in prison for making two false bomb threats against the Princess Juliana International Airport SXM on November 22, 2015. It was proven that Richardson took the cash in exchange for smuggling a cell phone into the prison between March 1 and 5 last year. Rymer was serving his sentence at the Police Headquarters in Philipsburg.

The wife of Rymer paid Richardson the cash and the prisoner did get the phone from the prison guard. Richardson was arrested on Wednesday, August 3, 2016, at his home in Dutch Quarter by members of the National Detective Agency. Rymer was also sentenced by the judge on Wednesday to a two-month conditional sentence.

The judge said that Richardson had to uphold the law and order of the prison and should not have been tempted by any circumstance.