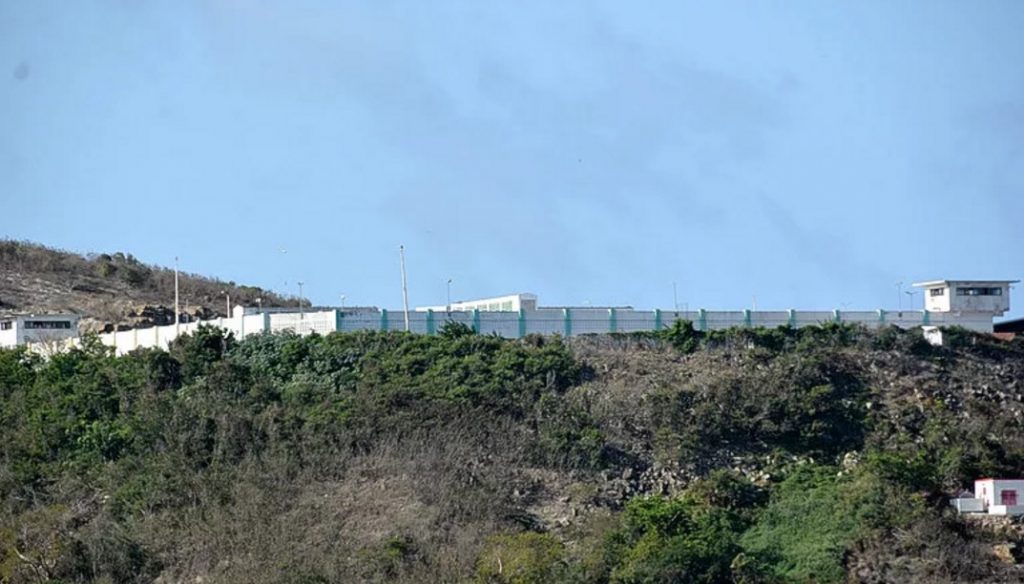 PHILIPSBURG–A 51-year-old man was sentenced to community service and to follow Aggression Replacement Training (ART) for the mistreatment of his young stepdaughter.

The defendant, who is a prison guard by profession, did not deny he had slapped the then 12-year-old girl in her face on April 4, and that he had also hit her on the legs with a belt.

He told the Court he got angry as he felt the girl had been disrespectful as she had declined to do the dishes and had made a rude gesture at him. She sucked the air between her teeth in what is commonly called a hiss-teeth or kiss-teeth in English, which is considered an insult.

The Judge went at some length in explaining to the defendant that violence is not the way to command respect. “Give the right example, hitting is not the solution,” the Judge told the man, who said he regretted the incident. The incident left the girl’s left cheek bruised.

The Judge recommended ART, but the defendant said he would not need that.

Prosecutor Martin van Nes considered three counts of mistreatment proven against a girl who was entrusted to his care.

“Suspect responded totally wrong and aggressively to the insults made by a young lady, who deserved protection not mistreatment,” the Prosecutor said in demanding 80 hours of community service, 20 of which suspended, on two years’ probation and ART.

The Judge considered mistreatment and mistreatment with a weapon proven. “The Prosecutor is absolutely right. You should keep your hands off your children. This should never happen again. You have to earn respect. You may never claim it,” the Judge said.

Considering the fact that the defendant is a first offender the Court only imposed community service with training. “Next time you will be going to Pointe Blanche, being a prison guard or not,” the Judge said in warning.