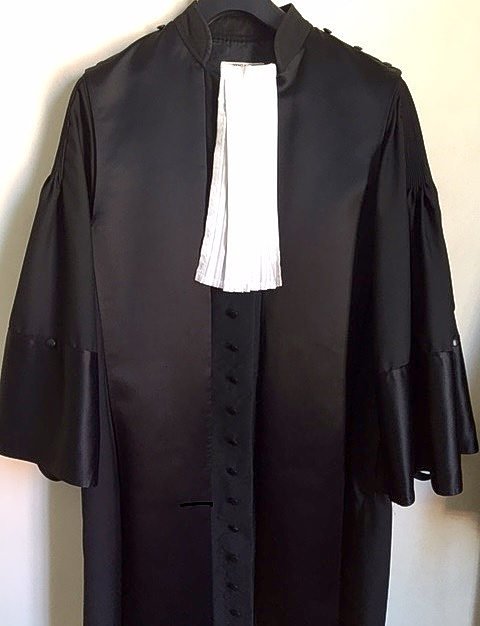 PHILIPSBURG–Pro-bono lawyers have called a strike from Wednesday, April 19, as Government has failed to honour an ultimatum set by the lawyers for payment of fees due to them.

“Four days after the ultimatum has passed the lion’s share of invoices has not been paid to date. Considering the pleasant conversation we had with the Minister of Justice at the end of March, it is extremely disappointing that it had to come thus far,” lawyer Geert Hatzmann said in an email message.

Pro-bono lawyers assist criminal suspects, who cannot afford a lawyer, with free-of-charge legal assistance during the handling of their cases. The bill is paid by Government.

“Frankly, I cannot help that. Our only concern is that we get paid for the work we have done. It is up to the Ministers who is going to table the money. That is not our job. We address the Minister of Justice because on-call lawyers fall under his responsibility,” Hatzmann explained.

The strike had an immediate effect on the handling of criminal cases at the Court of First Instance. Some six cases were affected Wednesday as defendants were left without legal counsel.

At the end of March, pro-bono lawyers called off an ultimatum set for Friday, March 31, and their threats to go on strike, following what they described as “very positive and constructive” talks with Minister of Justice Rafael Boasman and his policy advisor Len Dijkstra.

During these talks, Minister of Justice Rafael Boasman had said that he and Minister of Finance Richard Gibson would make sure that all outstanding amounts would be paid within one week, or two weeks at the latest.

In future cases, it was agreed that invoices would in principle be paid out within one month, except in cases of emergencies.

Also, last year lawyers went on strike from September 7 until October 6, because Government had failed to pay their bills. They even marched to the new Government Administration Building to persuade Government to pay out what they were due.