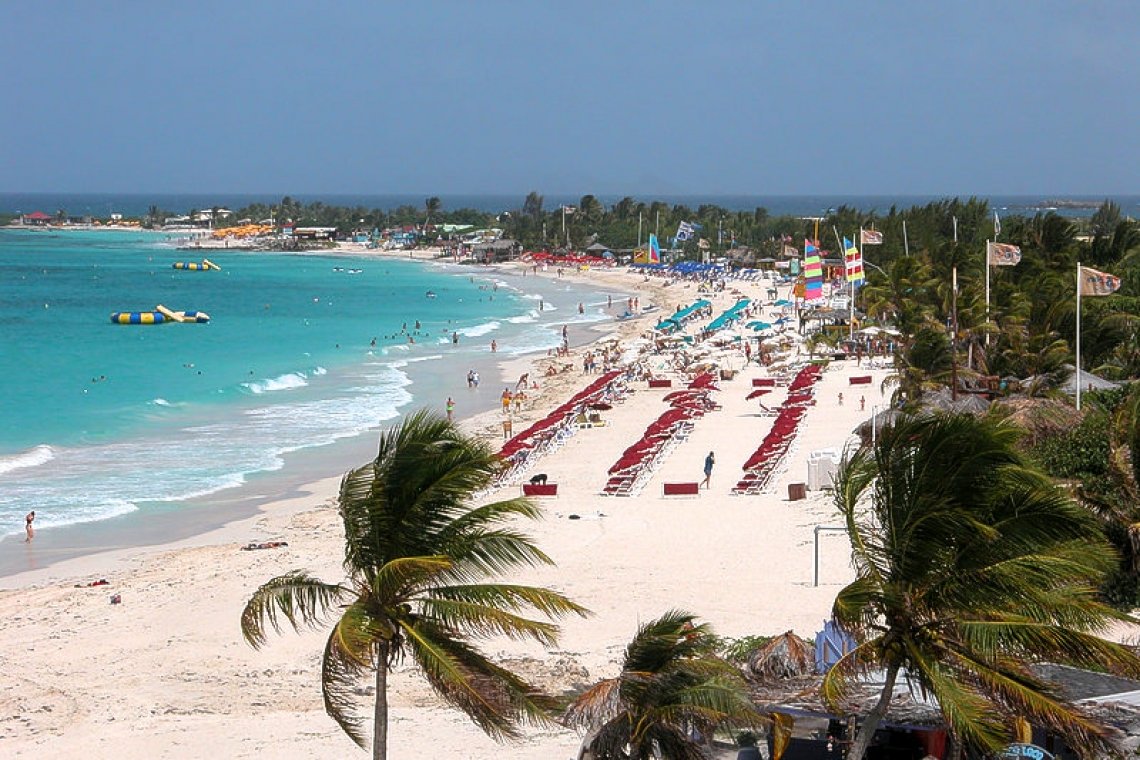 MARIGOT–The Collectivité will inject some 500,000 euros into a scheme this summer to help hotels, restaurants and activities get re-started in the post COVID-19 phase, by enticing residents to use the facilities normally occupied exclusively by tourists.

Announced by the Collectivité at Monday’s Facebook briefing, details of the project are yet to be worked out and issued, but the reasoning is that most residents on the island will be skipping a holiday this summer because of uncertainties regarding air travel, fear of contracting the disease, quarantine regulations or other concerns.

“We want to encourage the local population to get to know their own island and help the economy along,” said First Vice-President Valérie Damseau.

The proposal involves providing hotels, restaurants and activities with vouchers which will be offered to residents, thereby giving them access to the facilities.

The Collectivité met with hoteliers and restauranteurs last week to listen to their concerns as most depend entirely on vacationing tourists. Many are unsure if they will re-open for the summer or wait until the new season starts.

“We hope that at least 30 per cent of establishments will go along with this coupon initiative,” Damaseau added.

In the medium term, the Collectivité will organise light activities and entertainment in the districts during the summer. As far as regional tourism is concerned, and despite uncertainties, the Collectivité has been discussing the way forward with tourism counterparts in St. Barths, Guadeloupe, Martinique, and French Guiana on how to enhance travel to St. Martin.

Regarding production capacity of the water plant during this current dry spell, the Collectivité noted the demand for potable water has increased from 5,300 cubic metres per day to 6,600 cubic metres per day since 2019, and attributed this to more consumers and partly to construction projects. Water producer and distributor SAUR has warned that consumption is close to exceeding production.

It explained that the normal capacity of the plant to produce 9,000 cubic metres per day is reduced to 7,200 after writing off 20 per cent of capacity due to constant maintenance. The ailing plant is badly in need of restoration which has started and will continue into the second quarter of 2021. An extra project to increase production by another 3,000 cubic metres will cost three million euros.

Adding to the woes of the plant is a network of outdated pipes underground that are constantly springing leaks. SAUR has a team dedicated to locating leaks. The water plant issue is part of a three-year project to revamp the whole water distribution network.