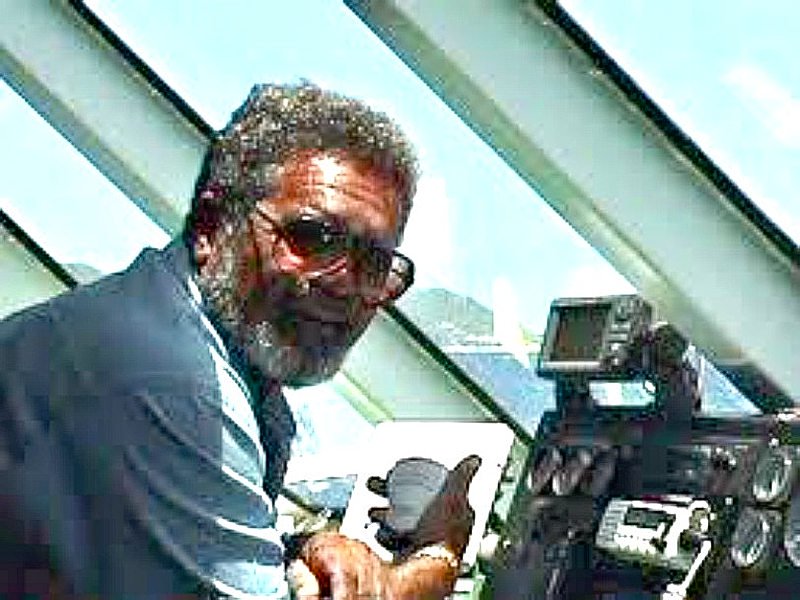 ANGUILLA–A prominent citizen of Anguilla, Franklyn Connor Order of the British Empire (OBE), known to all as Frankie, died on Friday, August 25. He was a retired public servant who served the Anguillian Government for many years as a teacher, financial secretary, Director of Finance, Acting Deputy Governor and Acting Governor.

When he retired from public service in 1992, his love of the sea prompted him to start the Link Ferry Service that has operated ferries since to Marigot and Princess Juliana Airport.

Chief Minister Victor Banks has offered his sincere condolences to his wife Sylvanie and family while recognising his contribution to Anguilla. Banks said that Connor has the respect of every political leader for his ability in the affairs of government and his advice was sought at all levels. He said that after Connor’s successful career in the public service he started several businesses based on his wide experience from his life’s work including car rental, ferry service and consultative services.

Many tributes are being paid to Connor and condolences given to his wife, Sylvanie, and family.