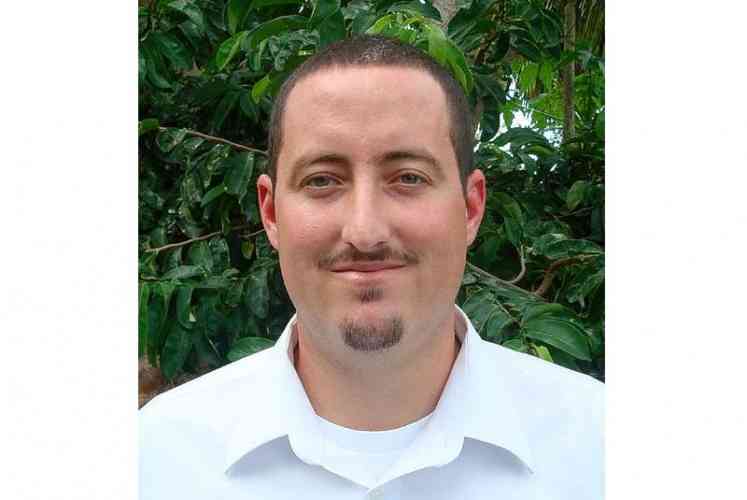 SABA–Considering the adverse impact of Hurricanes Irma and Maria on Saba’s tourism, it is of utmost importance that the local government and the private sector unite in their efforts to promote the island as being a vacation destination that is ready and open for business.

Saba Commissioner Bruce Zagers stated this in his recent outlook for 2018. He confirmed that the Executive Council was able to negotiate a relief package with the relevant Dutch Ministries that will help the hospitality industry to get through the difficult period and the anticipated slower tourism season.

“By no means will this solve all the problems or fully restore the economy but it will bring some relief,” stated Zagers, who noted that Saba’s presence at the Holiday Fair Vakantiebeurs in Utrecht, the Dive Show in Amsterdam and the Boot Show in Germany were helpful in promoting the island as a Caribbean tourism destination.

The Commissioner announced that the government was discussing a contract with a United States based digital media expert who will assist the Saba Tourist Office and the tourism stakeholders to better utilise opportunities in digital media. “This expert will also guide the process of updating the tourism website.”

Also, negotiations are ongoing with US based PR firm D&DPR to renew the contract. He explained that D&DPR was the promotional firm that has been responsible for attracting world renowned travel writers which have resulted in Saba being featured on the front page of, for example, US Today, New York Times and Smithsonian.

In January and again in February 2018, Saba will host travel writers from Passion Passport, which has a large following on social media and the popular travel website Thrillest. “We are also exploring the possibility of officially joining with Green Destinations, which would be another avenue to promote Saba internationally. Green Destinations is a non-profit organisation that helps destinations to become more sustainable and then promotes these efforts with the help of partner organisations.”

The efforts to promote tourism and other tourism related plans will be represented in a Tourism Impulse Programme. “The focus will be on the current situation and will be used as a guide to help restore and build on our product. This plan, which is still in draft form, will be shared with those in the hospitality sector so that all input can be included.”

Zagers emphasized that restoring the tourism sector after the hurricanes, promoting the island as a destination that is open for business and ultimately working towards a thriving economy has to be a joint effort of the local government and the private sector.

The Commissioner said that even though the island was battered by two very powerful hurricanes within two weeks, there was fortunately no loss of lives and property damage were not as bad as they could have been. “The hurricanes were reminders that we cannot let our guard down and become complacent.”

A large number of projects have been approved and will be executed this year which will make Saba stronger, more sustainable and more resilient. These projects, largely funded by the Dutch Government and reported on in last Saturday’s edition of The Daily Herald, include building repairs, the harbour, airport, waste management, water management and other infrastructural projects.