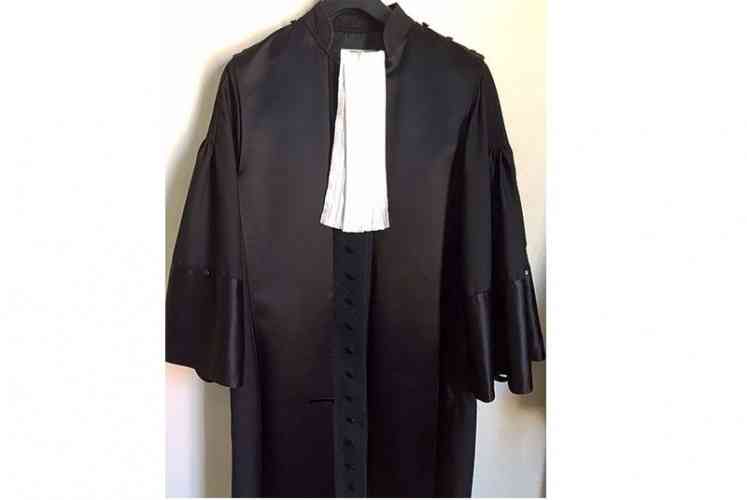 PHILIPSBURG–The Prosecutor’s Office OM registered 178 cases in the period post-Hurricane Irma, according to a press release from its spokesman Norman Serphos on Thursday. Of these cases, 61 were conditional dismissal, meaning they were settled outside of court.

“These crimes were mainly about public disturbances and violation of the mandatory curfew. These persons had to provide services ranging from 20 to 60 hours to prevent further prosecution. Suspects found during the curfew with additional facts, such as possession of a baton or stabbing weapon or limited amount of drugs, received the maximum number of 60 hours to be imposed by OM.

“In 39 cases, the service was completely completed and with that the matter was settled. Others are still working. Some of them have not completed the service and are still soon in Court. Previous refusals have yet been sentenced by the court to community service of 120 hours or 60 days of replacement detention if they did not comply with the community service,” stated Serphos.

In addition, summonses were issued to 77 of the registered number of cases. These cases have to do with more serious offences such as looting, committing robbery, firearm possession, drug possession and theft.

The Court of First Instance has already in recent months imposed penalties ranging from prison sentences of four weeks up to 12 months, whether or not in combination with a community service or special conditions. Minors were given youth detention and a number of matters will be brought to a session in the coming months, according to the spokesman.

Fifteen cases were dismissed because there was insufficient legal evidence, “if in the opinion of the Prosecutor the suspect has already been penalised sufficiently or if a different means of settlement prevails over criminal law. In the other cases, the Prosecutor must decide on the settlement,” Serphos said.

The Prosecutor’s Office thanked all its partners and services that have worked hard with limited resources in these turbulent months to ensure peace and safety in the society.

“In particular, the Prosecutor’s Office thanks the Police Force, the Guardianship Council and the Probation Service and assisting law enforcement agencies for intensive cooperation and adequate assistance to contribute together in the fight against crime. Also the help of the community was very much appreciated,” he said.