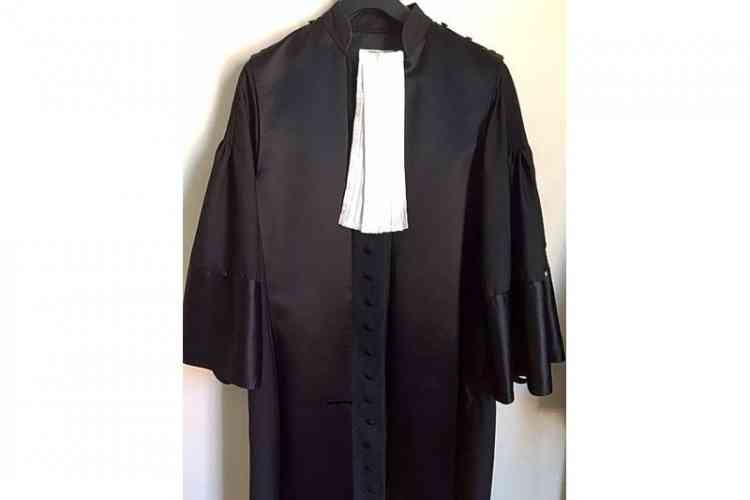 PHILIPSBURG–The Prosecutor’s Office demanded a prison sentence of twelve years against suspect T.K.F. (44), also known as “Bubba,” on Wednesday for stabbing Derick Wilson (27) to death after an argument at Sunshine supermarket in St. Peters on November 18, 2017. The judge will give her decision in this case in three weeks’ time, on October 17.

Wilson died on the spot in this case which was called “Manchineel” by the police. The suspect was arrested shortly after the stabbing at his home at Genip Road.

In the police investigation it was established that the suspect stabbed the victim several times during the fight. This resulted in three injuries, one of which was ultimately fatal.

The suspect departed the scene of the crime, leaving the victim bleeding to death on the street. T.K.F. was also injured during the incident and had to be taken to St. Maarten Medical Center (SMMC) for treatment.

The suspect is well-known to the police. He served as a member of the Volunteer Corps of St. Maarten VKS for several years. He was relieved of duty in 2014 after mistreating an elderly woman in the same St. Peters area.

According to the Prosecutor, the suspect should be held fully accountable for the stabbing in November 2017. “After all, a young man’s life was brutally terminated due to his actions,” the Prosecutor stated during Wednesday’s Court hearing.

The victim leaves behind a nine-year-old daughter and a grieving mother and sister.