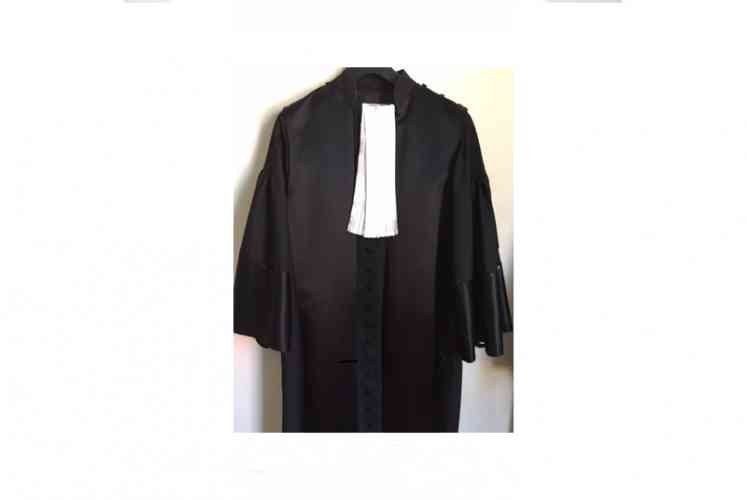 PHILIPSBURG–The Court of First Instance heard the dispossession claims filed by the Prosecutor’s Office on Wednesday against two men who were convicted in April to prison sentences of seventeen and fourteen years for a large number of armed robberies in 2016.

The Prosecutor called on the court to order Orlando Tovian Grey (29), who received the 17-year sentence, to pay US $4,235 in criminal proceeds. His co-defendant Kendy Pierre (27) would have to pay $3,975 as his share in the loot. The payments are to be made to Country St. Maarten.

The Court of Appeals found Grey and Pierre guilty of having committed no fewer than 11 armed robberies during evening hours and “in the relatively short period” from July 27 through October 18, 2016.

Eight of the 11 cases concerned Chinese restaurants or supermarkets, but a gas station and a Subway outlet were also victims in this spate of armed robberies.

Armed robbery carries a maximum prison sentence of 20 years. In imposing the sentences for Grey and Pierre, the court took into consideration that they had threatened their victims with two firearms, and that in four robberies they had also exerted violence by hitting their victims with a firearm or by pushing the weapon in their faces.

The severe punishments did not sit very well with both suspects and their lawyers. On behalf of his client Pierre, attorney-at-law Geert Hatzmann immediately filed for a final appeal (cassation) with the High Court in The Hague. Lawyer Shaira Bommel did the same on behalf of co-defendant Grey.

The Prosecutor explained that it is becoming common practice to claim the proceeds of a crime “because crime should not pay.” The “criminal proceeds” can be claimed within two years after a prosecutor has presented his or her closing speech during a trial in the Court of First Instance.

She said the exact damage caused by the “alleged” robberies could not be ascertained, as these were based on “suspicions.”

Bommel said the Prosecutor’s Office had failed to investigate her client’s financial situation, adding that he was not financially sound. “My client was not arrested with cash in his pocket,” she stated.

Hatzmann said he fully concurred with his colleague’s pleadings.

The judge will give his decision on June 20.