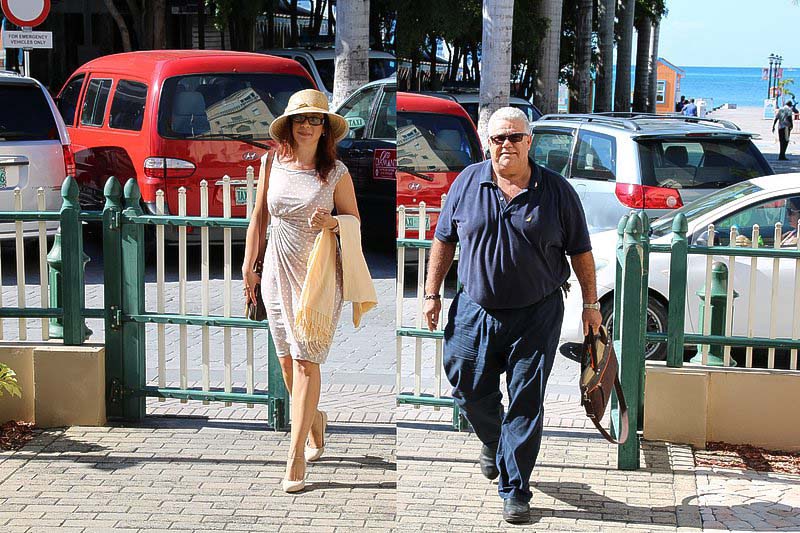 PHILIPSBURG–The Prosecutor’s Office has appealed the verdicts against all five suspects in the Buncamper case, the Office said in a statement Monday.

During the two-day hearings on March 16 and 17, Prosecutor Dounia Benammar requested that the Court sentence the Buncampers to 18 months, six of which were to be suspended, on three years’ probation.

Notary Gijsbertha should have been sentenced to 15 months, five of which were to be suspended, on three years’ probation, according to the Prosecutor.

Not just the Prosecutor’s Office filed for appeal in this case. The Buncampers, notary Gijsbertha and Havertong appealed their convictions. It is not yet known when the Court will be hearing the appeals.