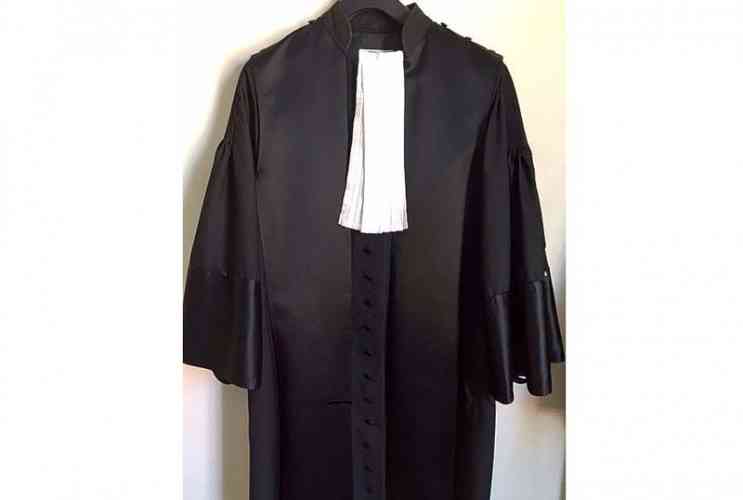 PHILIPSBURG–A new drug offence directive will enter into force for the Caribbean Prosecutor’s Office (OM Carib) as of December 1. This is a new guideline from the Prosecutor General (PG) to the Prosecutors (OC) of Curaçao, St. Maarten and the BES islands (Bonaire, St. Eustatius and Saba) on the sentence in the case of an arrest in connection with drug offences such as cocaine, heroin, XTC, marijuana and its derivatives.

The directive gives the necessary guidance to the Prosecutors in dealing with these offences in the event of first-offender or recidivism, according to the office on Thursday.

For example, when people in Sint Maarten are found with a very small quantity of drugs on them that is for their personal use only, these will be confiscated and they will receive a warning, but no longer need to appear in court.

This is a new regulation from the Prosecutor’s Office. The relaxation is not because authorities find drug use less serious, but especially to relieve the police and the judiciary.

The policy involves, among other things, possession of less than half a gram of cocaine and up to 25 grams of marijuana. A complete overview of penalties for drug-possession and -trafficking can be found via the prosecution’s Facebook page. 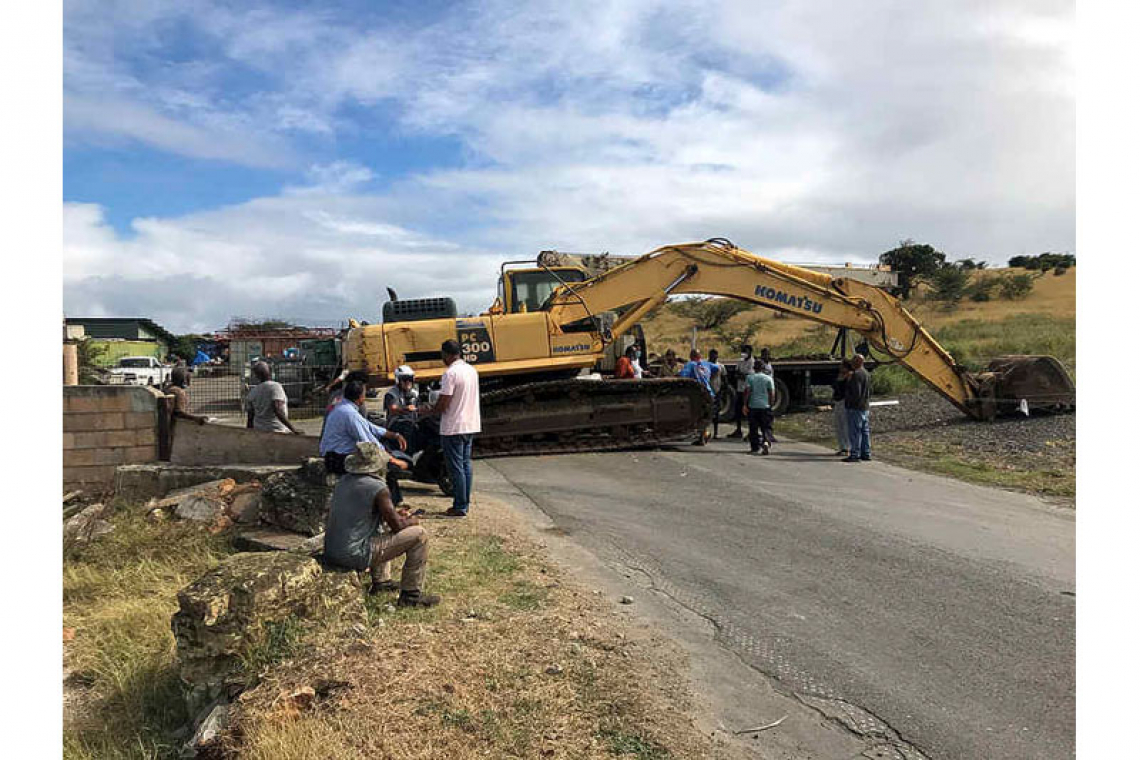