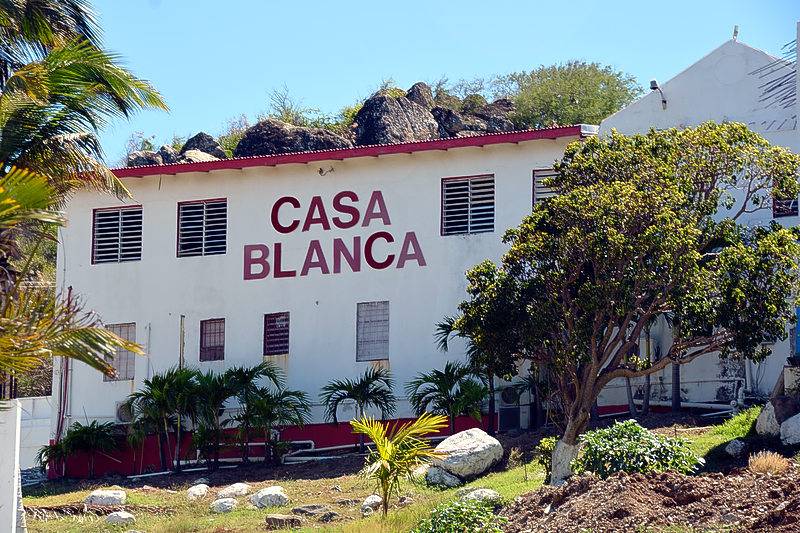 On Tuesday, March 14, 2017 the court hearing in the Papegaai investigation took place in front of the judge of the Court of First Instance. In the Papegaai investigation D.J.E., C.J.P., J.P.R., A.T.M.R. and Casa Blanca NV are being suspected of human trafficking, illegal restraint at the Casa Blanca brothel, illegal firearm possession  which have taken place between 2010 and 2015 and tax evasion (turnover tax and profit tax) totaling NAf. 430,000.

The case against M.J.P. In the same investigation was postponed until further notice for medical reasons.

Good cooperation first responders help save the life of a young...