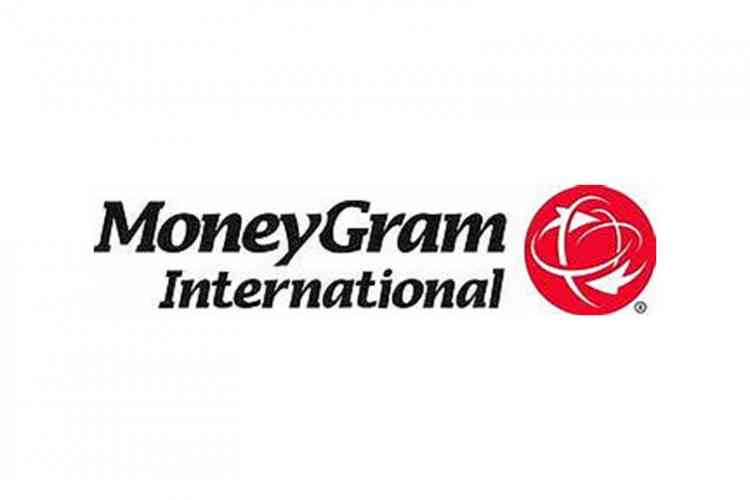 PHILIPSBURG–Postal Services St. Maarten (PSS) and MoneyGram have agreed that PSS will extend its MoneyGram services until March 6 while parties hammer out a new agreement for the services to continue for a longer period.

The temporary extension agreement was reached during a meeting between PSS management and MoneyGram head for the Caribbean Peter Smith on Thursday.

According to a press release from PSS, the meeting ended positively, as PSS will continue the MoneyGram services until March 6. “During this time, the particulars of a new agreement will be further explored for the longevity of the service,” the release said.

The release said PSS management is finalising plans to secure “a better flow” of its operations at its original location by using container offices.

“I am seeking the cooperation of the public at large to maintain good conduct while seeking to render the services of PSS, especially MoneyGram. We will be adding additional security and measures to ensure better efficiency of our services,” PSS Managing Director Antonia Wilson was quoted as saying in the release.

PSS counters will be closed on Monday at 11:00am to give its employees sufficient time to vote in the snap parliamentary election.

PSS had announced several days ago that it would temporarily discontinue offering the MoneyGram services as of today, Friday, February 23. The main reasons for the move were safety and security concerns coupled with the need to reorganise the organisation.

PSS has been serving an estimated 250 MoneyGram clients daily at its temporary location opposite the original PSS building in Philipsburg, an increase in the number of persons who use the services since the closure of Western Union late last year. This translates to an estimated 5,000 persons per month.