Home Local News Public lecture on separation of powers to be held Nov. 22 |... 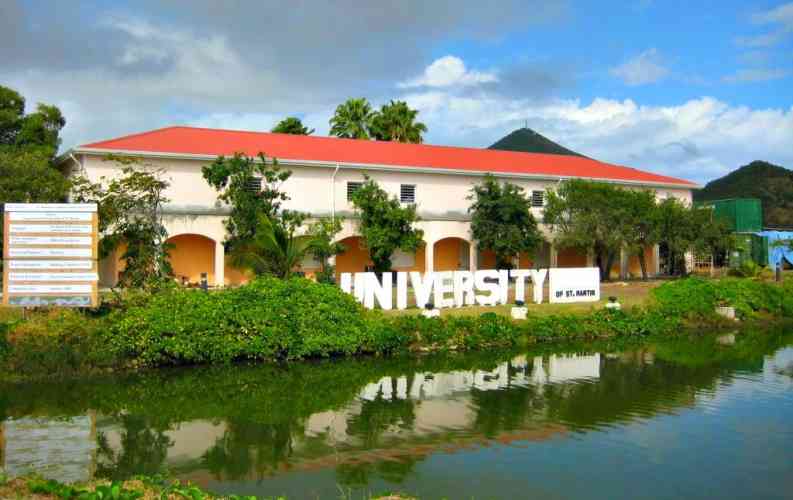 PHILIPSBURG–The Council of Advice will host a public lecture titled “The Separation of Powers: an elucidation on the theory and the practice in our system of governing” in Room 202 of University of St. Martin at 7:00pm Thursday, November 22.

The separation of powers is a theory of governing where the powers (e.g. Parliament – legislative), Government – executive) and the Court – judicial)) are independently structured to prevent the abuse of power. These powers function independently, yet are dependent on each other for the proper functioning of government.

The lecture is “in an effort to increase awareness and understanding of good governance as well as stimulate the discussion amongst our population in the hope of promoting active citizenry,” said the Council of Advice.