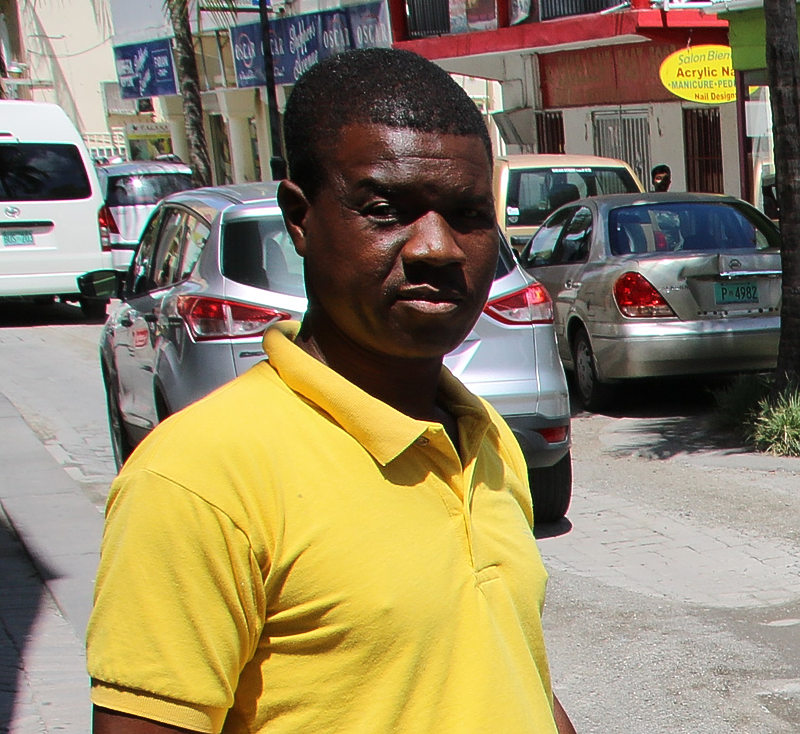 He congratulated the new Council of Ministers and said he hopes that the incoming Minister of Tourism will hit the ground running once sworn in.

“Back Street should not be forgotten next year. We were told that it was temporary. Let us hope that Government sticks to its word and continues the beautification project it has promised during the election season,” said Omeus.

Some of the outstanding issues he mentioned include the much-needed bus terminal and regulation of assigned routes.

“2016 was a good year for the association. We were able to accomplish a lot as an association. Getting health insurance for bus drivers and their families with coverage from NAGICO was a huge milestone for us,” Omeus said.

Servicing the Sucker Garden to Middle Region route is still a top priority for the association. The group has a solution to eradicate gypsy drivers presently charging residents living in those areas. The association recently proposed to Government that all 7-seat buses be diverted to service the route. This will give residents living in the area the chance to finally use proper and safe public transportation.

A permit holder must adhere to all conditions of the licence. Inability to abide by the conditions set can result in sanctions being taken against the violator up to and including revocation of the permit by the Tourism, Economic Affairs, Transport and Telecommunication (TEATT) Minister.

Bus drivers are encouraged to sign up with the Association, as they can utilise several benefits such as a discount card and medical insurance for them and their families. For information about joining the Association, bus drivers may call tel. 522-6298 or 580-0637.

Omeus also called on the public to use the bus stops on the road when stopping the buses. Unnecessary traffic congestion is created when operators stop at an unapproved bus stop.

He thanked his current board for the hard work in 2016 and said he hopes for their continued support in 2017.