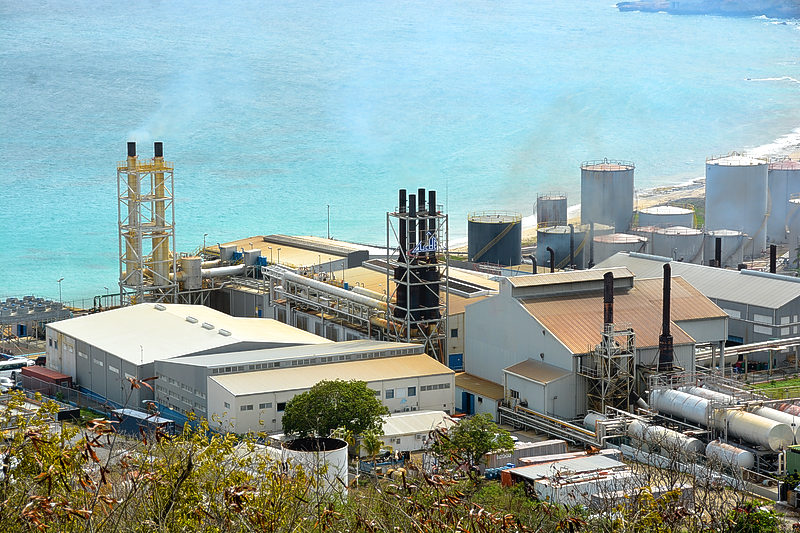 PHILIPSBURG–The power went out in some districts as many as seven to eight times on Sunday due to a pump failure with an engine at Utilities Company GEBE.

The company said there was a pump failure with one of its larger engines, resulting in some areas experiencing power outages. The company said last night that its engineers were working on restoration to the affected areas.
The number of areas affected on Sunday could not be ascertained, however, residents in several areas including Madame Estate, Dutch Quarter, Union Farm Estate, Cole Bay and Simpson Bay complained of outages. For some areas in Dutch Quarter the power went as many as seven to eight times, including several times back to back in the early evening hours.
In the meantime, GEBE said that there is “a slight possibility” of load shedding today Monday, August 29. “We are not sure of the areas and no schedule has been set, however, prior to shedding of load we will announce the areas here on our Facebook page and via several radio stations,” the company said.