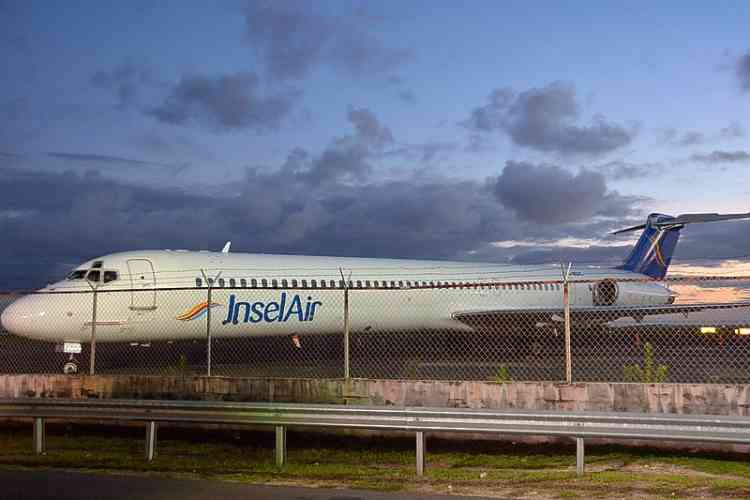 The airline currently has only two aircraft, so that any technical issue immediately affects the on-time performance. Thursday’s daily flight to St. Maarten was cancelled because of maintenance to one of the planes.

The minister requested a study on the significance of the Dutch Caribbean carrier for the island’s economy. In 2015 its contribution to the Gross National Product (GNP) had been 5.7 per cent.

A year later this was already reduced to 3.4 per cent, as the previously lucrative travel market of crisis-hit neighbouring Venezuela’ crashed and about 100 million US dollars for ticket sales there were never released by that country’s foreign exchange agency Cadivi.

The direct and indirect loss of employment was estimated at a total of 2,100 jobs should the company have gone bankrupt.