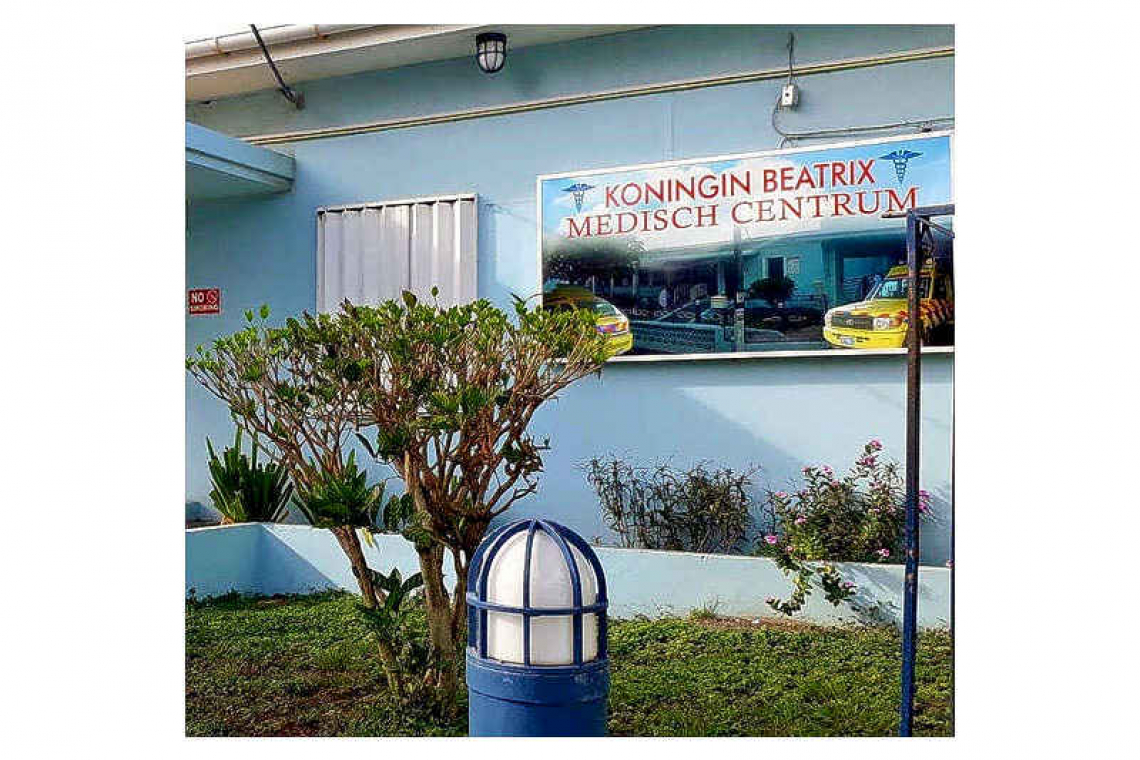 Two new lab technicians who travelled from Suriname to St. Eustatius via Amsterdam arrived on the island on Friday, September 25, and both are in quarantine.

The hospital also welcomed a general practitioner who was expected to arrive on the island on Tuesday, September 29. The female doctor will be quarantined and once released will be available to strengthen the hospital medical staff team until November.

A total of five nurses have arrived on the island in the past week and are in quarantine. The foundation has also contracted two additional registered nurses who are already on the island to strengthen the nursing team.

Before relocating to QBMC after hospital services were temporarily transferred to the hospitainer during the outbreak in order to sanitise the medical centre, the board of directors reviewed and updated their protocol for triage, both physical and via the telephone; safety protocols for the staff; COVID-19 questionnaire; and hospitainer manual which is also filled with protocols and procedures.  The new updates at the hospital have set guidelines that will govern their actions moving forward when patients present themselves for care at the hospital or the hospitainer.

As of Monday, September 28, the board of directors said that besides the emergency services, the healthcare foundation also intends to expand services at QBMC to allow for regular clinics to start again, initially on a somewhat smaller scale. QBMC will still promote telephone consultations, but will make it possible for patients to make appointments as well so that they can go to QBMC and be seen by a doctor.

QBMC had an issue over the weekend when some of its telephone numbers were not working properly, but as of September 28, its telephone lines are fully functioning again. 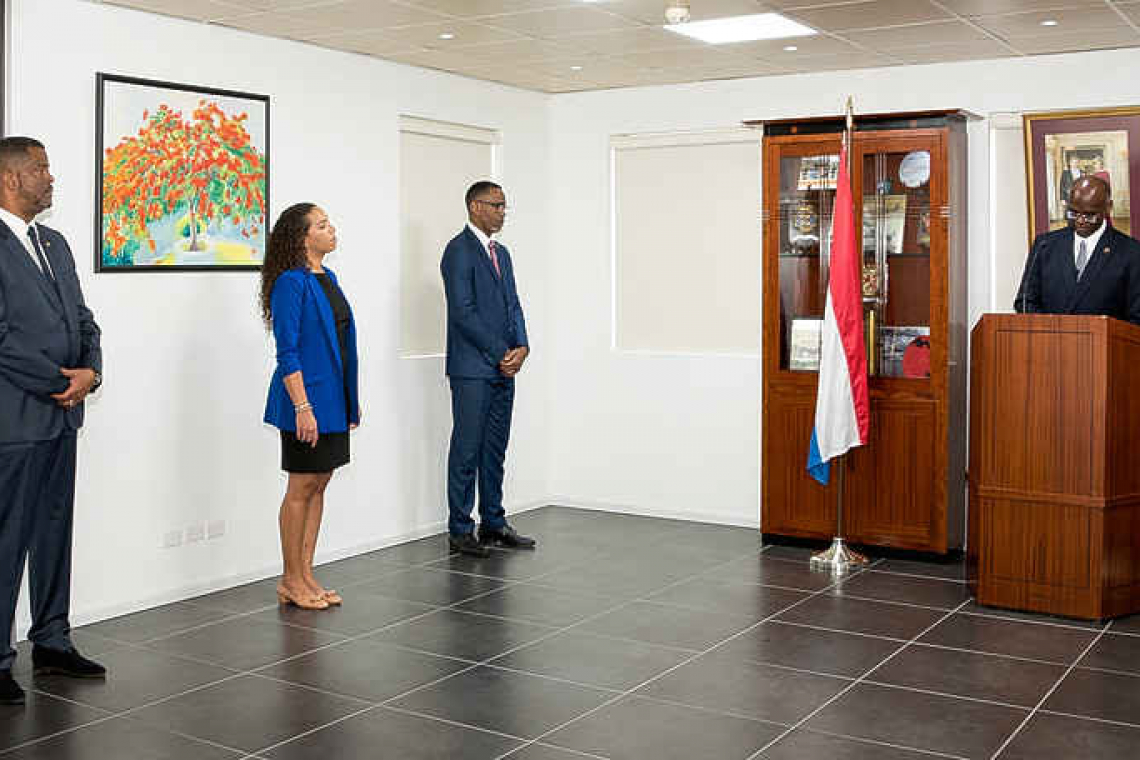 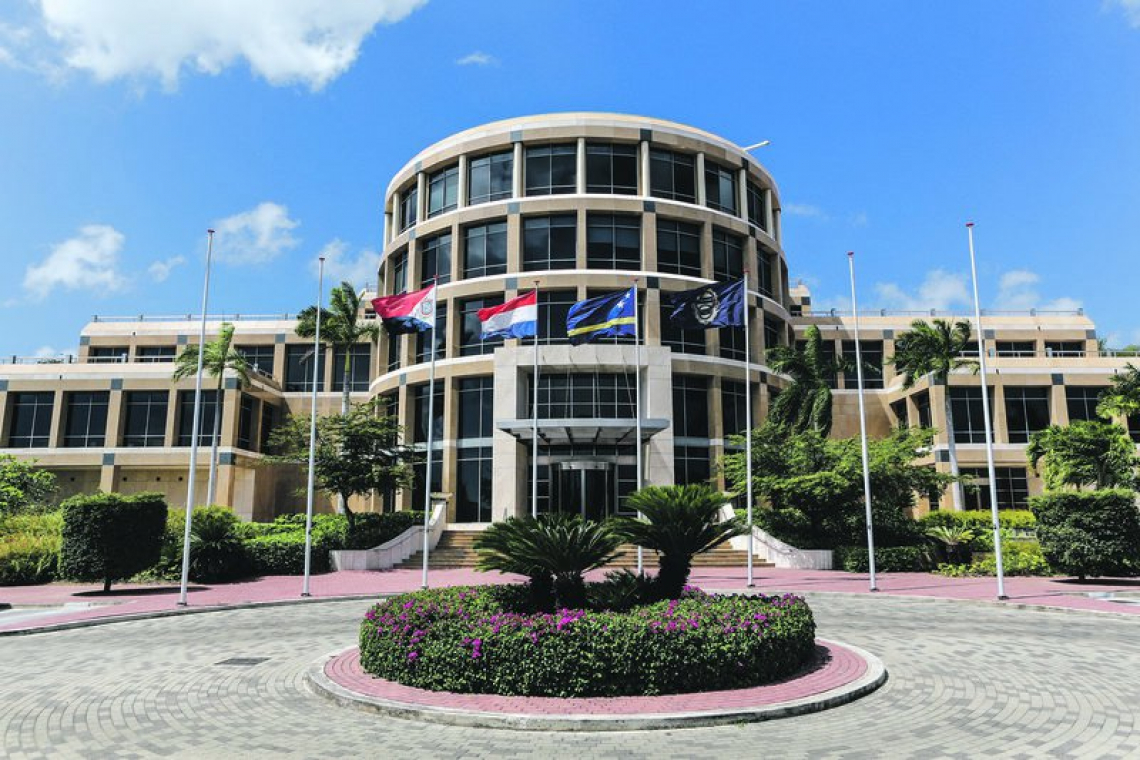 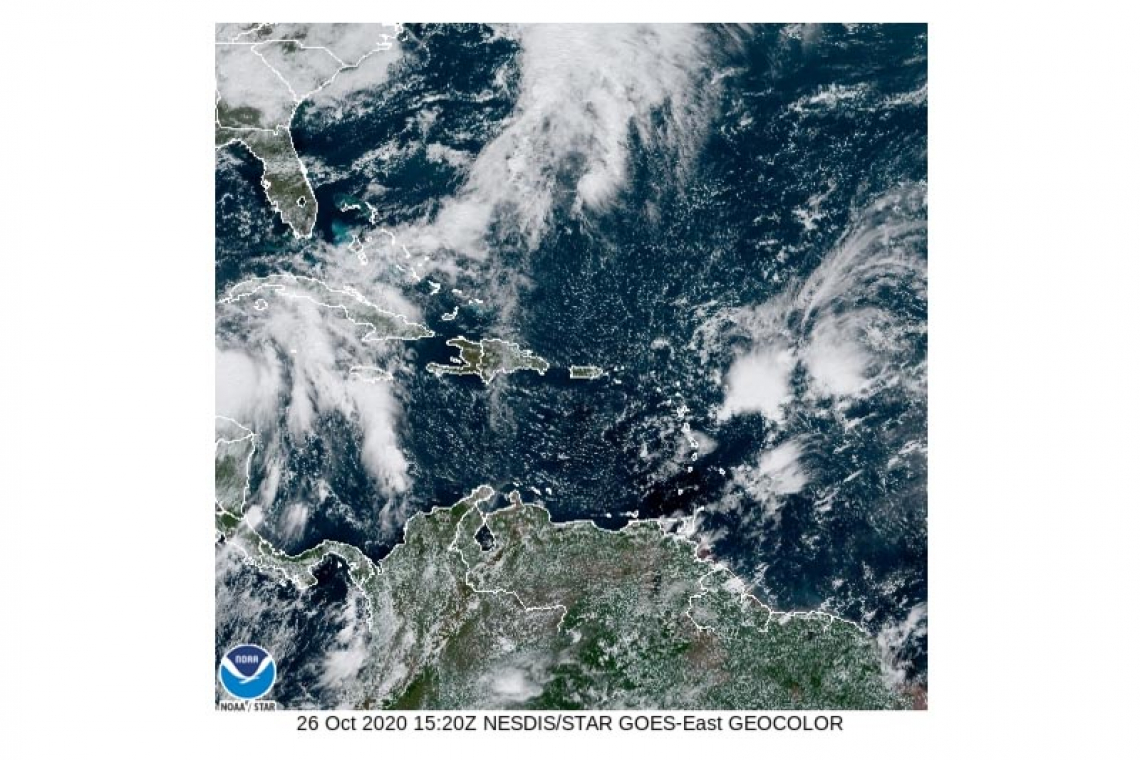