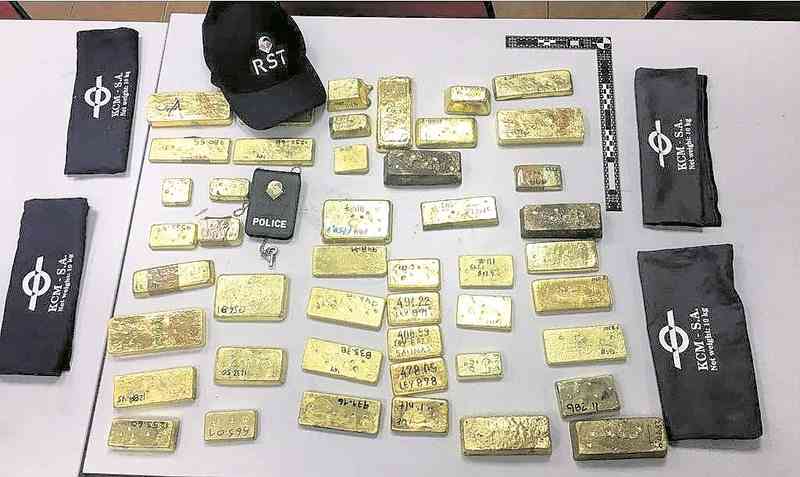 THE HAGUE–Members of the Dutch Parliament’s Second Chamber Nevin Özütok, Isabelle Diks and Bram van Ojik (all from GroenLinks) submitted questions to the Ministers of Foreign Affairs, International Trade and Societal Development as well as to State Secretary for the Interior and Kingdom Relations Raymond Knops on July 5 about Venezuelan conflict gold traded via Curaçao and Aruba.

They asked if the cabinet members in the Netherlands knew that gold from Venezuela is still being traded via Curaçao and Aruba despite the ban. “Do you have insight into the nature and extent of the gold trade in the Caribbean Netherlands and St. Maarten?

“Has the legal origin of these large quantities of gold been established and is it guaranteed that this gold will not be laundered through the Dutch Caribbean countries? If not, what measures have been taken against this?

“How does the trade of Venezuelan conflict gold through Curaçao and Aruba and possibly other Caribbean parts of the Kingdom relate to the Dutch recognition of Mr. Guaidó as Venezuelan president and the Gold Covenant drawn up by the Netherlands in 2017, promising that the signatories will adhere to the guidelines for multinational companies of the Organisation for Economic Co-operation and Development [OECD – Ed.] and UN Guiding Principles for Business and Human Rights for corporate social responsibility?

“Do you share the opinion that Venezuela does not comply in any way with the requirements of corporate social responsibility and that Venezuela is guilty of illegal mining, oppression and exploitation? If so, should it not be inferred that Venezuelan gold should not have been traded since 2017?

“What measures do you intend to take, in close consultation with the Caribbean Netherlands and the Dutch Caribbean, to combat the import, transit and trade in Venezuelan conflict gold to prevent the Netherlands from trading in conflict minerals and indirectly related human rights violations?

“How is it prevented that conflict minerals from Venezuela are traded in another way via the Netherlands?”