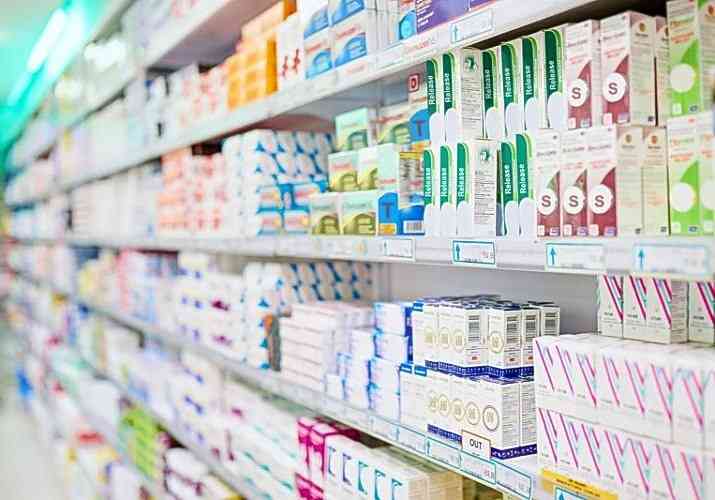 PHILIPSBURG–The Inspectorate of Ministry Public Health, Social Development and Labour VSA on Thursday confirmed that there is a recall for medications containing the active ingredient ranitidine.

The confirmation was made in a press release after questions posed by this newspaper on whether the product was available in St. Maarten, and what steps had been taken to remove them from shelves and inform residents of the recall, was sent to Inspector General Dr. Earl Best on Tuesday, October 8 and again on Wednesday, October 9.

In a press release on Thursday, October 10, Best said the recall had been issued following indications of the possible presence of an undesirable substance N-nitrosodimethylamine (NDMA) in the medicines containing ranitidine. As a precautionary measure the ranitidine-containing medicines are recalled on a pharmacy and patient level.

“Pharmacies and pharmaceutical distributors were therefore instructed to remove the affected medications from their stock and quarantine them. In addition, pharmacies were instructed to contact all known patients currently using ranitidine,” the release said. “Patients taking ranitidine medication affected by this recall are advised to return the affected medicines to the pharmacy and contact their doctor or healthcare professional who can advise on an alternative treatment.”