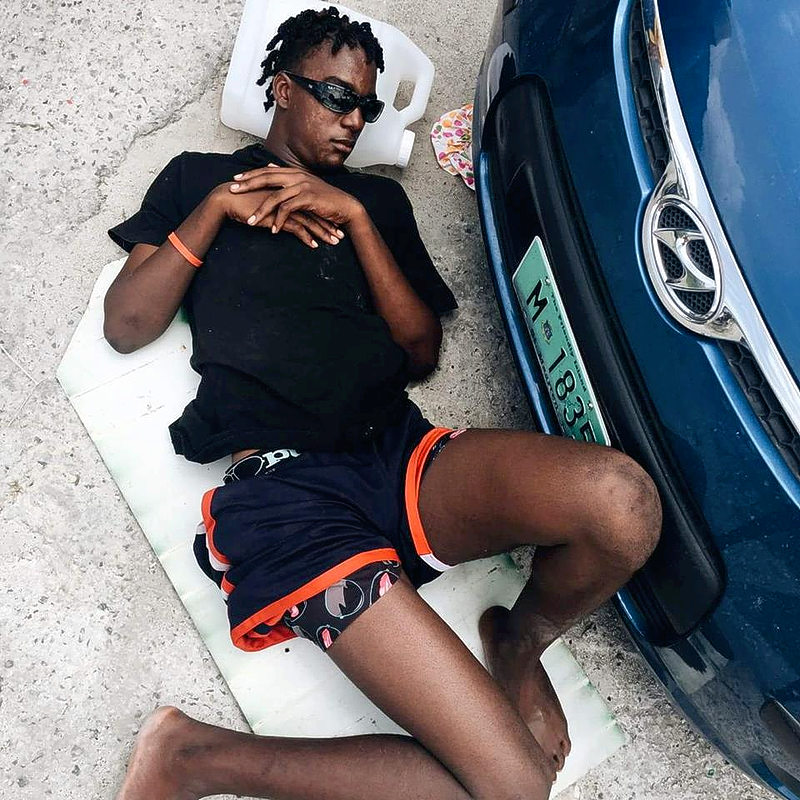 PHILIPSBURG–While thousands enjoyed the Jouvert Morning Jump Up, one person reported a rape to the police on Wednesday morning. Police did not release details about the incident due to the sensitivity of the case, but confirmed the report.

The police and the Prosecutor’s Office said in a joint press statement on Wednesday evening, “During the jump up a total of 16 arrests were made by police, nine ladies and six men. Three of these suspects were put into custody, 10 paid for their conditional dismissal.”

There were three stabbing incidents reported, two of which were quite serious and the victims had to be transported by ambulance to St. Maarten Medical Center for further medical attention.

One person failed to show proof of legal registration on the island and was detained by officers. Three of the 16 persons arrested were youngsters. The total amount in fines that were collected was US $2,471.75

The statement also made mention of the abuse of alcohol use by youngsters. The abuse of alcohol by young people raises concern for the Prosecutors and the Police Force. During the parade the paramedics were constantly called to assist youngsters who drank an excessive amount of alcohol and had become ill or had passed out, according to the joint statement.

The Prosecutor’s Office and Police Force are sending a very serious warning to the youth and their parents/guardians regarding the short- and long-term use and/or abuse of alcohol, which could lead to serious health issues such as nausea and vomiting, loss of bladder and bowel control, blackouts after which the drinker does not remember what happened while he or she was drinking, temporary loss of consciousness, coma and even death, the statement concluded.