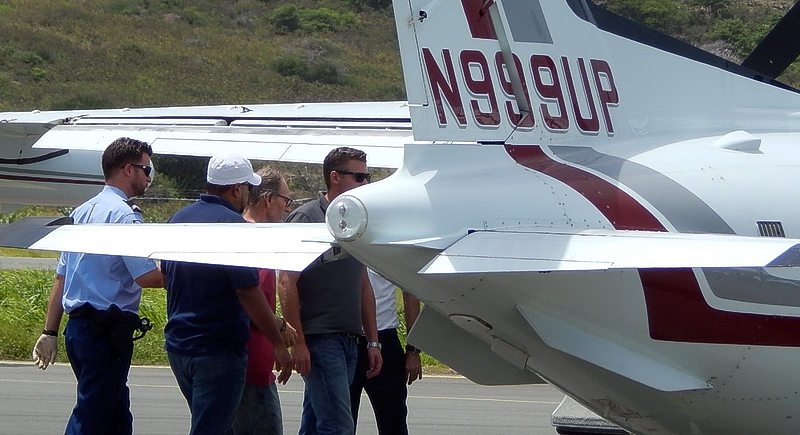 Police officials escorting Zoran Picokin to the aircraft transporting him to Bonaire on June 28. (File photo)

ST. EUSTATIUS–On Wednesday, November 22, the Court of First Instance in Bonaire convicted suspect Zoran Picokin (60) of rape, sexual misconduct and deprivation of liberty. He was acquitted of mistreatment.

The man, who was born in former Yugoslavia, was arrested in St. Eustatius by the Police Force Caribbean Netherlands KPCN in the case called “Luna” in June and transferred to Bonaire on June 28, where he has remained in detention. The crimes were committed in St. Eustatius.

The Court in Bonaire sentenced the defendant to six years imprisonment, two of which were suspended, on three years’ probation. He will also have to pay US $27,933 in damages to the victim. The Prosecutor’s Office had demanded a prison sentence of seven years.